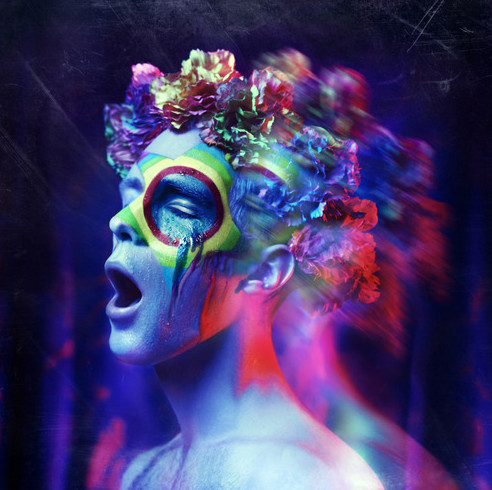 Eric Berglund, former member of The Tough Alliance and head of indie label Sincerely Yours, has announced his second album as ceo, titled WONDERLAND. The new album is out Feb. 3 via Modular, and features production work by Dan Lissvik (Studio) and Kendal Johansson. Per a press release, the album comprises “densely emotional songs that dive deep into the trenches of despair, whilst somehow still shimmering with a kind of purity and joy only existing in a life more extraordinary.” So you’re saying there won’t be any John Mayer covers? Got it. Good.

The Björk-esque image above is the album’s artwork, and you can check out the tracklist below, along with Berglund’s new all-caps jam, “WHOREHOUSE.”