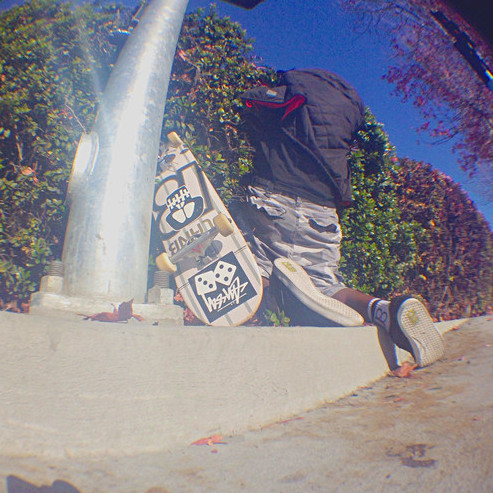 It’s always a pleasant surprise when an artist starts off a new year with a brand new album. And it’s even better when that album is free. Fresh off of the release of Deltron 3030’s long-awaited second album Event II, Oakland emcee Del tha Funkee Homosapien has released a brand new (and free!) album via Soundcloud, titled Iller Than Most. It contains eleven tracks and spans 34 minutes, so it’s fairly concise, but it’s a fun, breezy hip-hop record that fits in nicely alongside the hip-hop icon’s other recordings.

On his Soundcloud page, Del writes, “This is a new FREE LP that is futuristic and fun- but still on some Hiphop shit. Lyrically ill but fun to listen to, nothing super heavy. I did the production on it as well. Hope yall enjoy it, peace.”

Listen to the new Del Tha Funkee Homosapien free album, Iller Than Most, below.