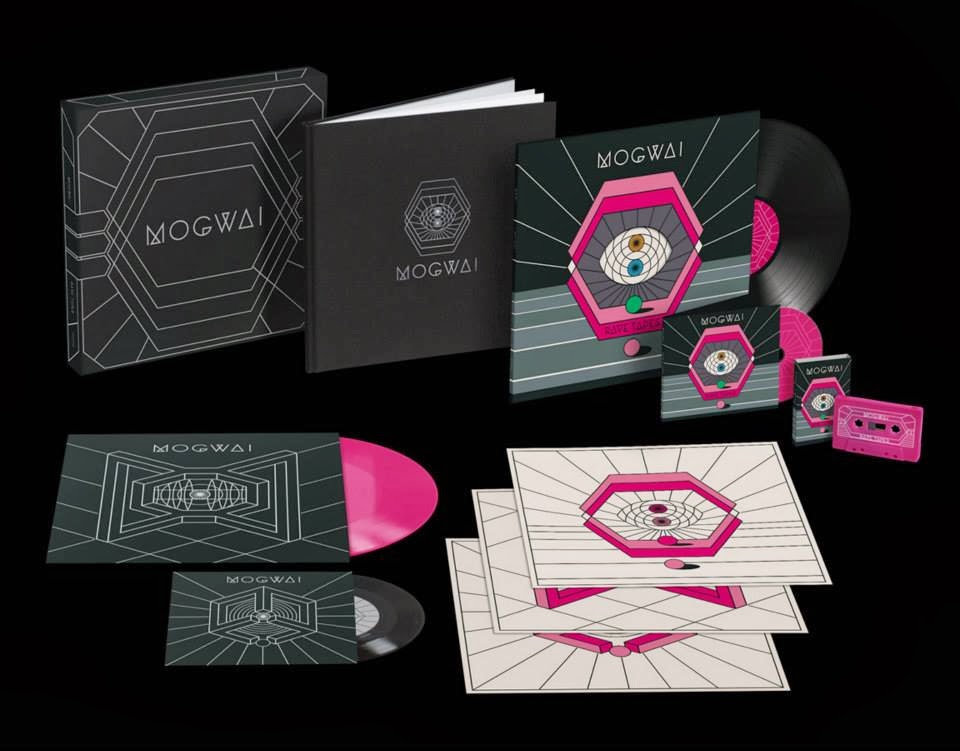 We hope you’re ready to binge on some new releases, because friends, they are coming faster than you can keep up with them. This week brings a batch of new ones from some indie rock favorites, a landmark release from one of the top punk bands operating today, a few gnarly metal albums, and one dream pop album from a band that used to be metal. Whew! As for this week’s Album of the Week? That’s technically not out until next week, but damn is it good, so put it on your list. Here’s what’s out this week in your local stores, and at Insound.