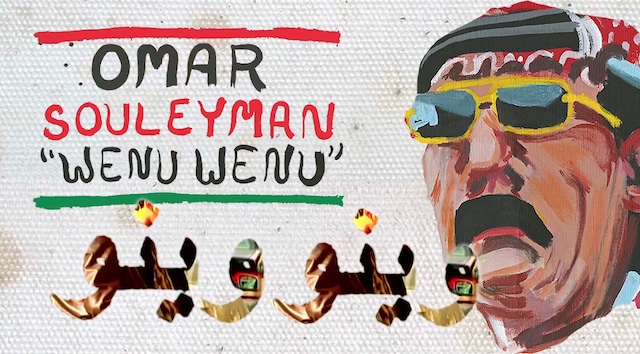 It’s not as fertile a week for new music as some of the past few have been (and boy, have we been overwhelmed!). But there’s still a lot of cool music hitting shelves — digital or physical — this week, including the U.S. debut by Omar Souleyman, produced by Four Tet. Here’s what’s out today in stores and at Insound.