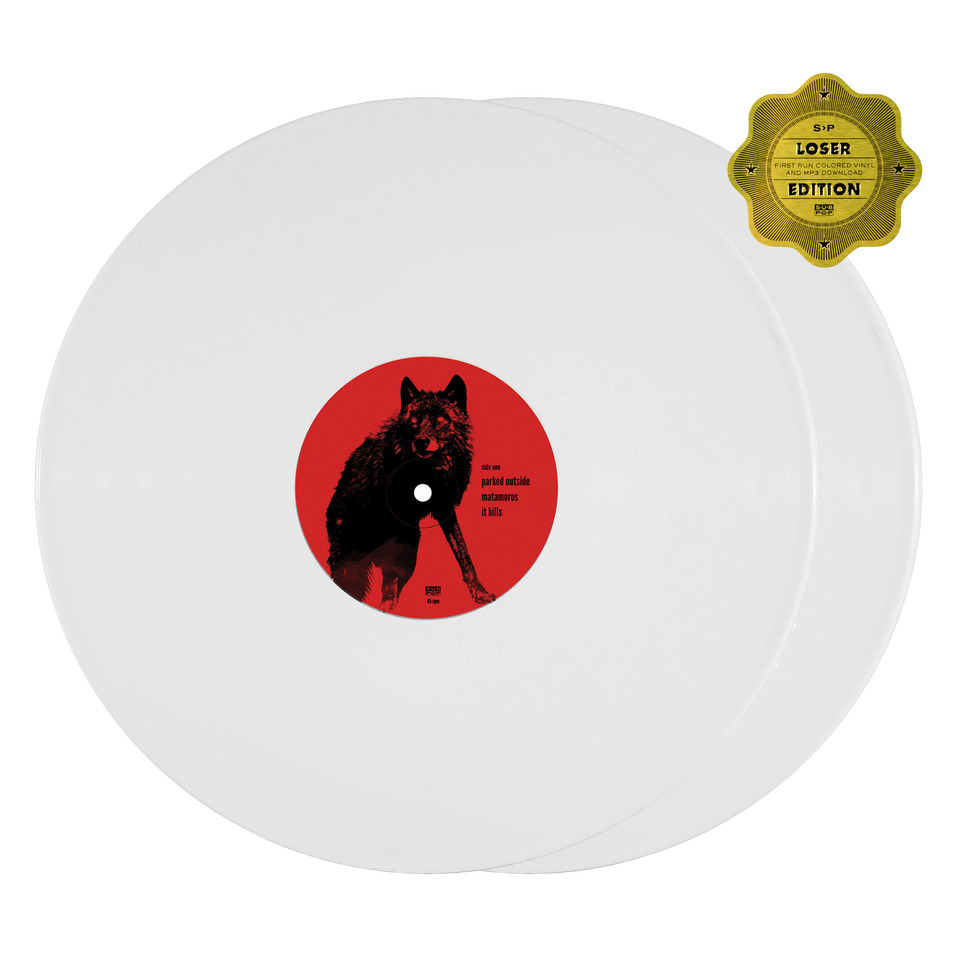 It’s tax day, and if you’re getting a big return from the federal government, then you might consider going record shopping with that money! (Alternately, if you owe a lot, you might console yourself with some new LPs.) Today, there’s a lot of amazing stuff hitting shelves, including the latest from The Afghan Whigs (which  you can see above on white vinyl), The Both and Triptykon. Plus our Album of the Week — It’s Album Time by Todd Terje — was released last week, so pick that up too, while you’re at it. Here’s what’s out in stores this week, and at Insound.

The Afghan Whigs – Do To The Beast
Amps For Christ – Canyons Cars And Crows
The Both – The Both
Nels Cline – Macroscope
The Drip – A Presentation of Gruesome Poetics
Odonis Odonis – Hard Boiled Soft Boiled
Plague Vendor – Free To Eat
Ramona Lisa – Arcadia
Triptykon – Melana Chasmata
Chuck E. Weiss – Red Beans And Weiss
Woods – With Light and With Love

Tags
new releases The Afghan Whigs The Both Triptykon