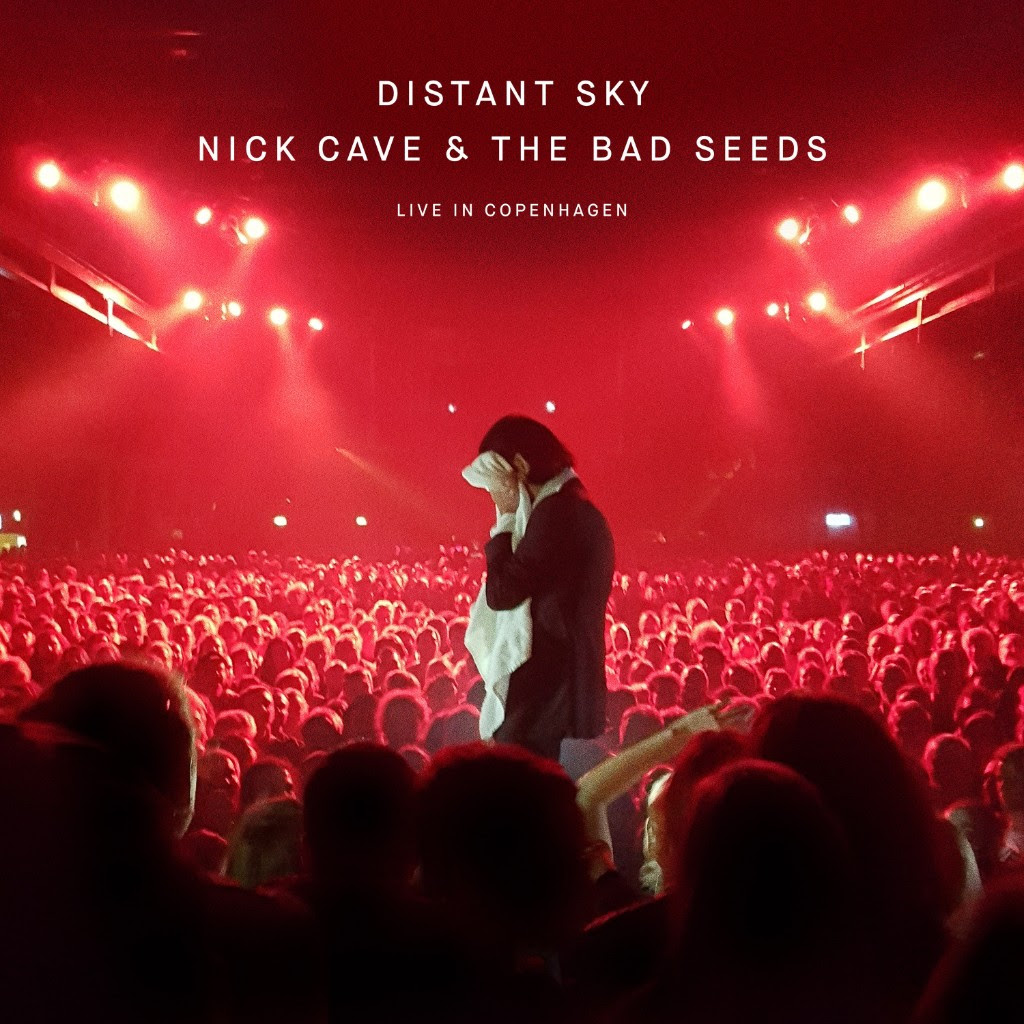 On September 28, Nick Cave and the Bad Seeds will release their new Distant Sky live EP. Today, the band has premiered a live video for their classic song “The Mercy Seat,” originally from 1988’s Tender Prey, via CBC. The song was covered in 2000 by Johnny Cash, which Cave considered a career high. As he remarked to The Guardian in 2006, “It doesn’t matter what anyone says. Johnny Cash recorded my song.” Watch the Nick Cave and the Bad Seeds “The Mercy Seat” live video below, and take a look at The Bad Seeds’ upcoming U.S. tour dates.

(C) = with Cigarettes After Sex

Nick Cave and the Bad Seeds’ “Stagger Lee” is on our list of the Top 100 Cover Songs.