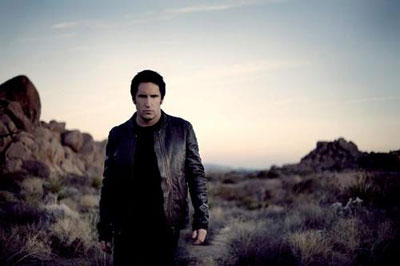 This month marks the 20th anniversary of two landmark alternative rock albums: Soundgarden‘s Superunknown and Nine Inch Nails‘ The Downward Spiral. And to mark the occasion, both bands are going on tour together. Opening the tour is Death Grips, whose most recent album is 2013’s Government Plates.

On some level, a Soundgarden/Nine Inch Nails tour makes perfect sense. On another, it’s a little baffling given how prone Trent Reznor is to giving Chris Cornell shit. Then again, maybe they’re just like the North American version of the Gallagher brothers? We’ll see how this works out. However it turns out, this should be a pretty amazing summer of classic alternative music. Check out the dates and concert poster below.

(all dates with Death Grips) 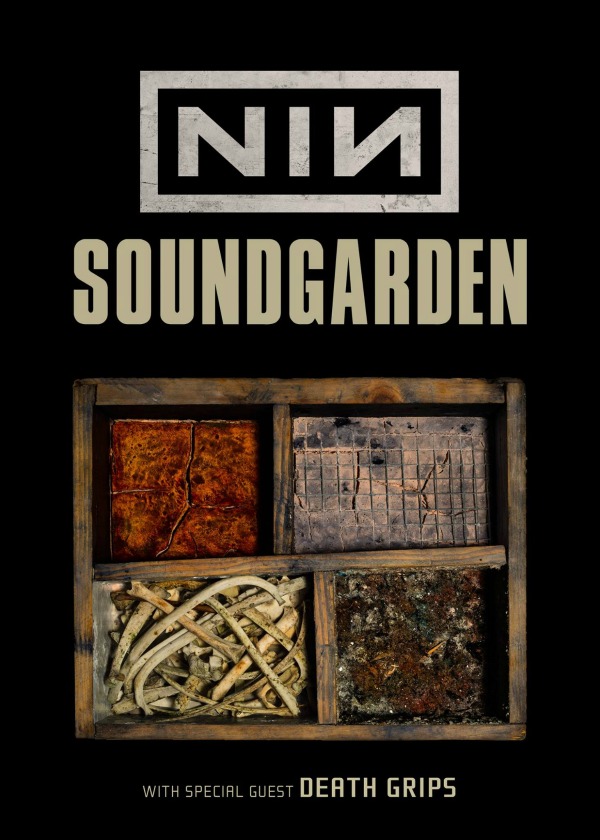