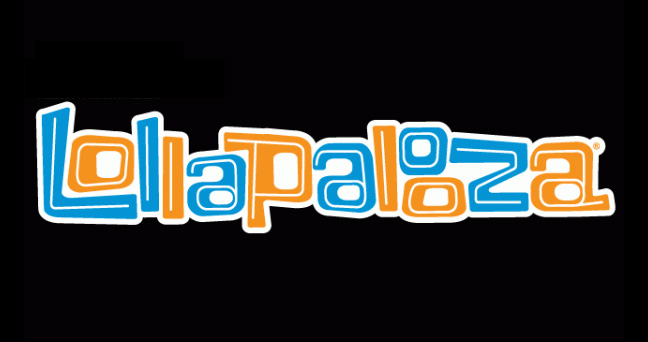 When the Lollapalooza lineup was announced a few weeks ago, it didn’t seem like much to write home about. Mumford & Sons? Meh. But it appears the annual festival, held in Chicago, has gotten more in the spirit of what it once was. A series of leaks and rumors have been circulating for the past week, but the official lineup includes some pretty exciting acts.