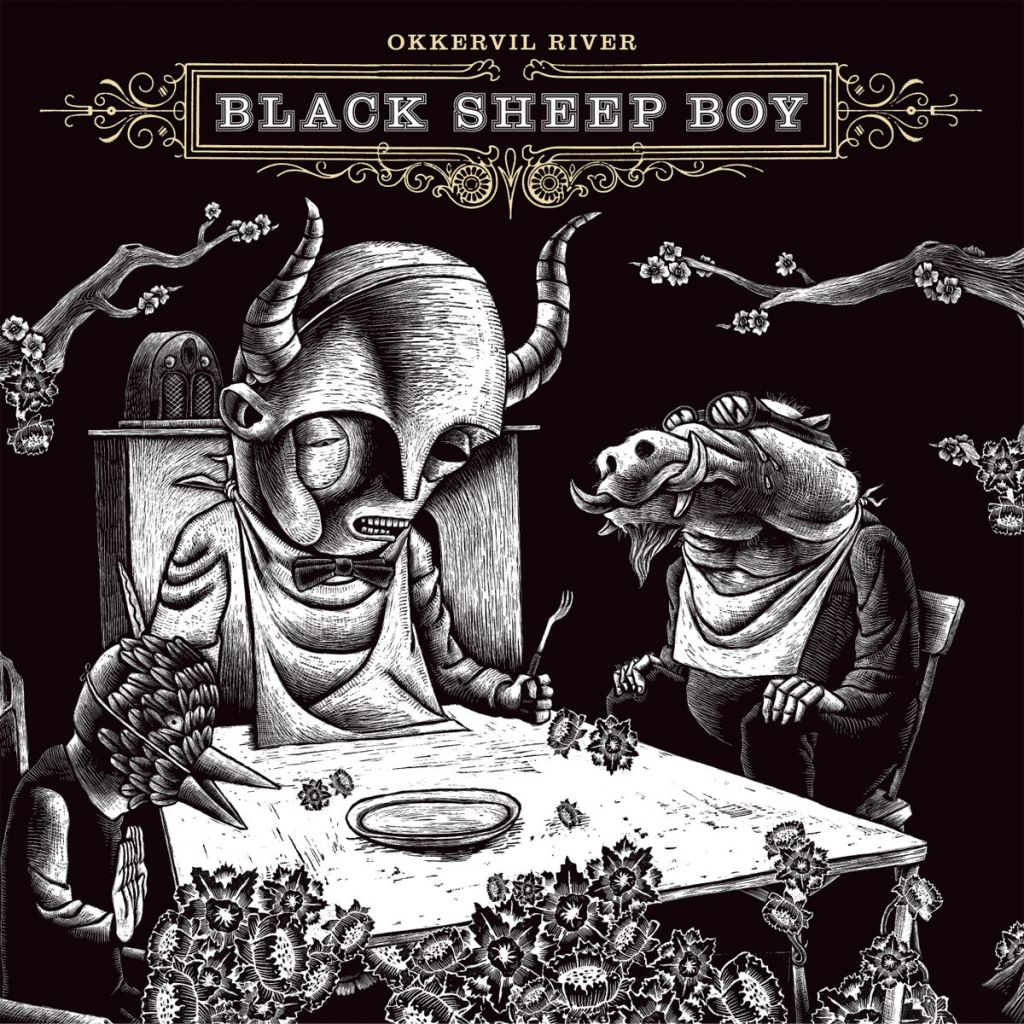 Will Sheff sometimes refers to himself as a frustrated fiction writer. Why he’s so frustrated I don’t know, because each song in his band’s latest release, Black Sheep Boy is a short story unto itself, polished prose that can be appreciated even without the dark Southern gothic strains of music behind them. The concept of Black Sheep Boy comes from the opening track, a cover of a folk song by Tim Hardin. That boy makes appearances all through the album, in various forms.

The darkness behind such songs as “For Real” are what make this album so creepily brilliant. Take such lines as:

Some nights I thirst for real blood, for real knives, for real cries. And then flash of steel from real guns in real life really fills my mind. Then I really miss what really did exist when I held your throat so tight.

Later, Sheff’s screams of “You can’t hide” over manic guitars really make things unsettling. And that’s just the second song, people! “In a Radio Song” is a folk tale in every sense, a fantastic story set to folk music, quiet and with a message. But what it makes it most magical is the “so long” refrain at the close of the song, resembling the “Goodbyes” from “So Long, Farewell” in The Sound of Music. I don’t think the Von Trapp children ever had vampiric dreams of having horns and drinking animal blood straight from the throat. Well, maybe Liesl.

“Black” rocks like no other song on the album, and with a twangy urgency that recalls both of Blake Sennett’s bands, the Elected and Rilo Kiley. It also brings back the image from “In a Radio Song” where Sheff wishes he could tear out his rival’s throat and spill his blood. And yet each song, as literary as the songs on this album are, can stand alone as a great folk rock track. When you add the fact that there are running themes and images throughout the album, making a musical novella, you wish that there were a National Book Award for popular music.

“A Stone” throws in Sheff’s bid to be compared to Sufjan Stevens with high school band-like horns and mandolins. My favorite moment comes about three and a half minutes into the penultimate song, “So Come Back, I Am Waiting,” a slow lope that turns a corner into a dark and energetic place not unlike where Alex James takes us in his Dolorean songs.

The name Okkervil River comes from a Russian novel by Tatyana Telstaya, and thank goodness for us, that’s just the surface of what the band represents, for there is literature throughout the work of Will Sheff and company. I won’t transcribe the lyrics here, but the payoff in the last stanza of the aforementioned second to last song is worth the price of the album, and it was like getting to the end of a novel with the perfect ending, like One Hundred Years of Solitude or The Great Gatsby. But then there’s another song. If I could change one thing, and I would do it hesitantly, it would be to have “So Come Back, I Am Waiting” as the closer. It seems as if “A Glow” is like the Beatles’ “A Day in the Life,” a great song, but not part of the overall theme of the album. Again, it’s a minor point for an otherwise stellar album. 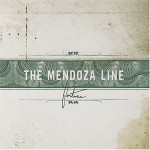 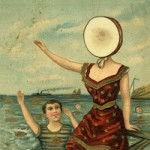 Neutral Milk Hotel-In the Aeroplane Over the Sea 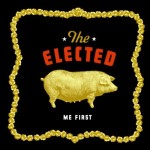