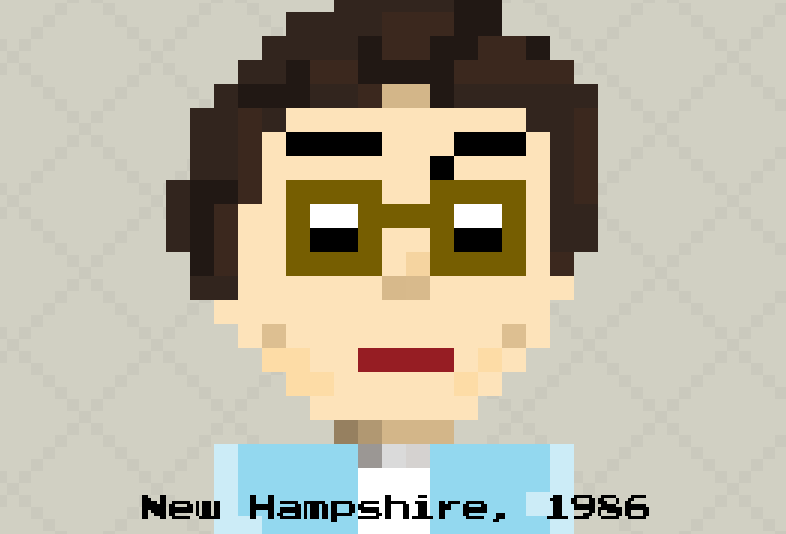 Okkervil River have easily created the most fun album promotional campaign for a fall album release, as of this morning. To coincide with the Sept. 3 release of their new album The Silver Gymnasium, via ATO Records, Okkervil River has launched an 8-bit adventure video game, titled “The Silver Gymnasium.” It follows the concept of the album in that it takes place in New Hampshire in the 1980s, the locale of a mythical silver gymnasium.

The player controls a kid whose parents are away, and needs to find his sister and ultimately, The Silver Gymnasium. There are lots of fun, hilarious details and it even involves a trip to a spoooooky graveyard. Anyway, this should occupy a good chunk of your time this morning. Play it at TheSilverGymnasium.com.