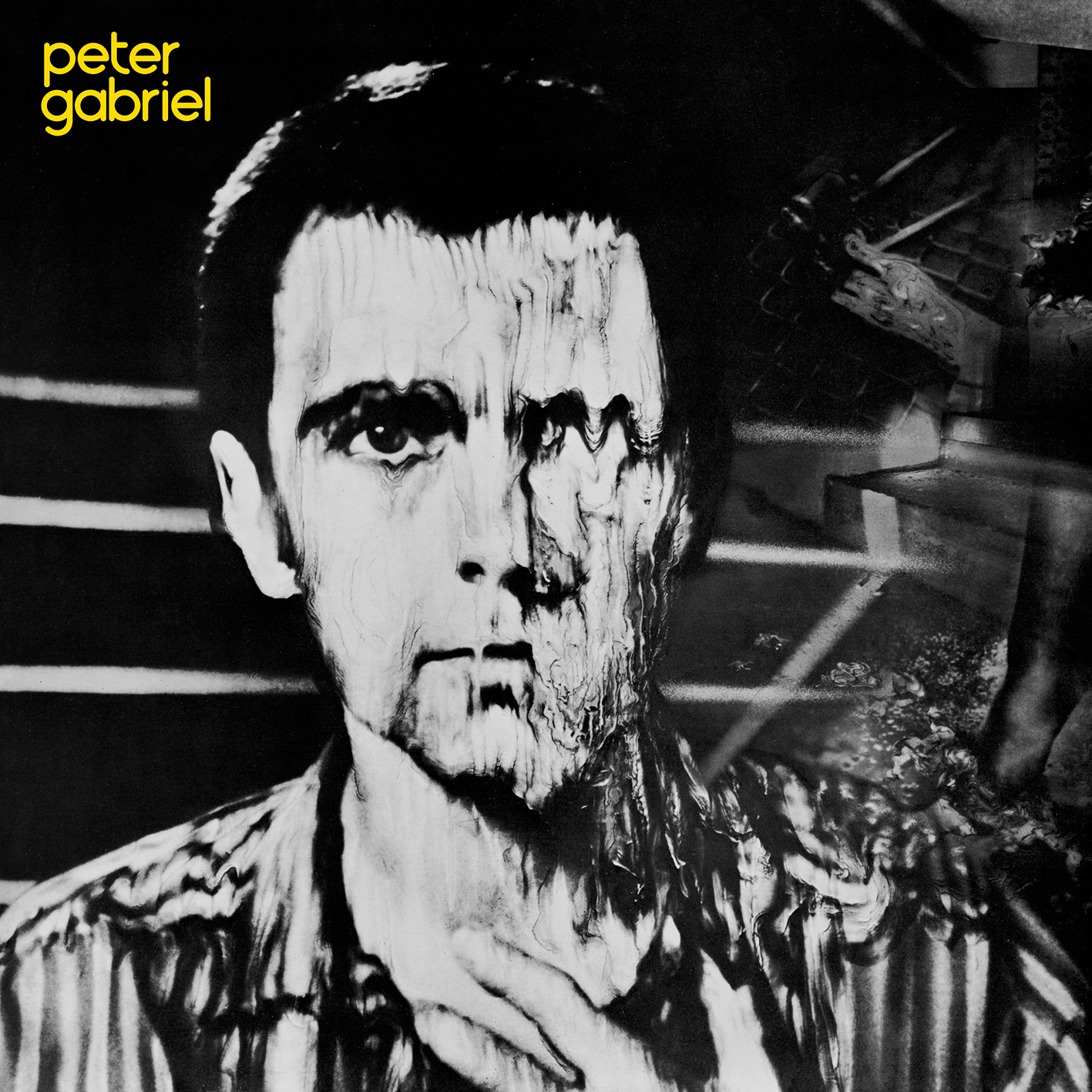 After many years of being off of streaming services (except, curiously enough, for Plays Live), Peter Gabriel‘s catalog is now available to stream on Spotify. His albums now available on Spotify include his classic 1986 album So, its 1992 follow-up Us, his trio of self-titled albums (1977’s Car, 1978’s Scratch and 1980’s Melt), 1982’s Security and 2002’s Up. German versions of Melt and Security are also available to stream, as well as Gabriel’s singles collections, 2003’s Hit and 1990’s Shaking the Tree: Sixteen Golden Greats. Among his albums still absent from streaming are Scratch My Back, New Blood and his 1989 album Passion, his score for Martin Scorsese’s The Last Temptation of Christ. Listen to some of Peter Gabriel’s classic albums below.