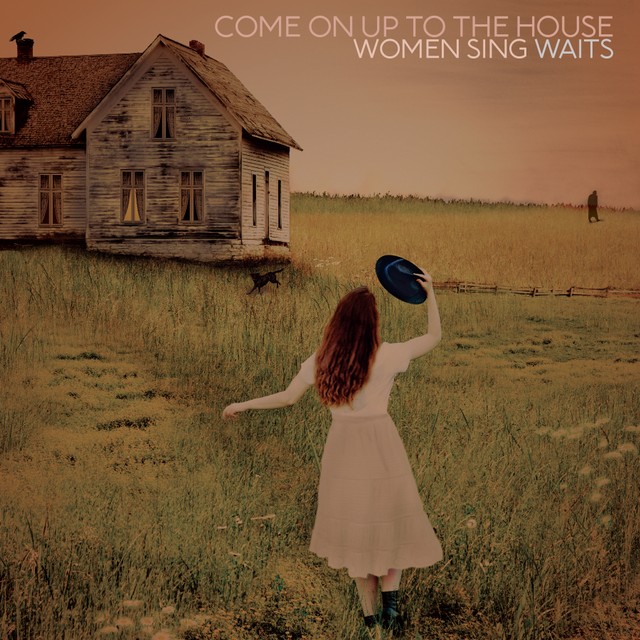 This year, Tom Waits turns 70. And to celebrate it, a number of women artists are coming together to cover his songs. Come On Up to the House: Women Sing Waits will be released on November 22 via Dualtone/eOne. The compilation features Aimee Mann, Phoebe Bridgers, Patty Griffin, Shelby Lynne, Corinne Bailey Rae and Courtney Marie Andrews, and two tracks have already been released: Patty Griffin’s “Ruby’s Arms”, and Courtney Marie Andrews’ version of “Downtown Train” from Waits’ great 1985 album Rain Dogs. Hear them below.

Come On Up to the House: Women Sing Waits tracklist:

Tom Waits’ Closing Time is featured on our list of the Top 150 Albums of the ’70s.