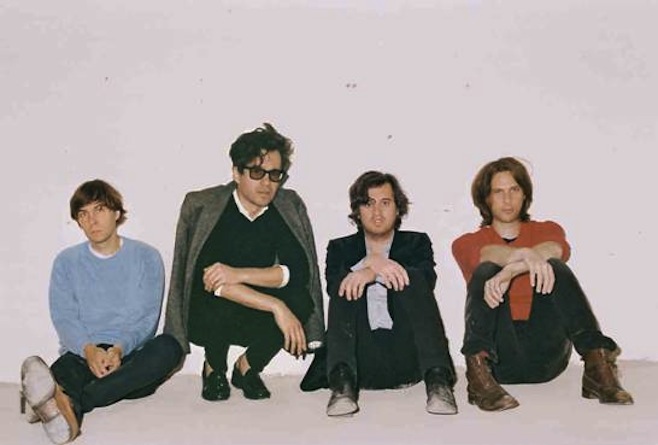 French indie rockers have announced a new round of North American tour dates in support of Bankrupt!, their upcoming follow-up to 2009’s Wolfgang Amadeus Phoenix. The dates include Coachella, Jazz Fest, and even the Cosmopolitan pool in Vegas. This tour sounds like a pretty big party!