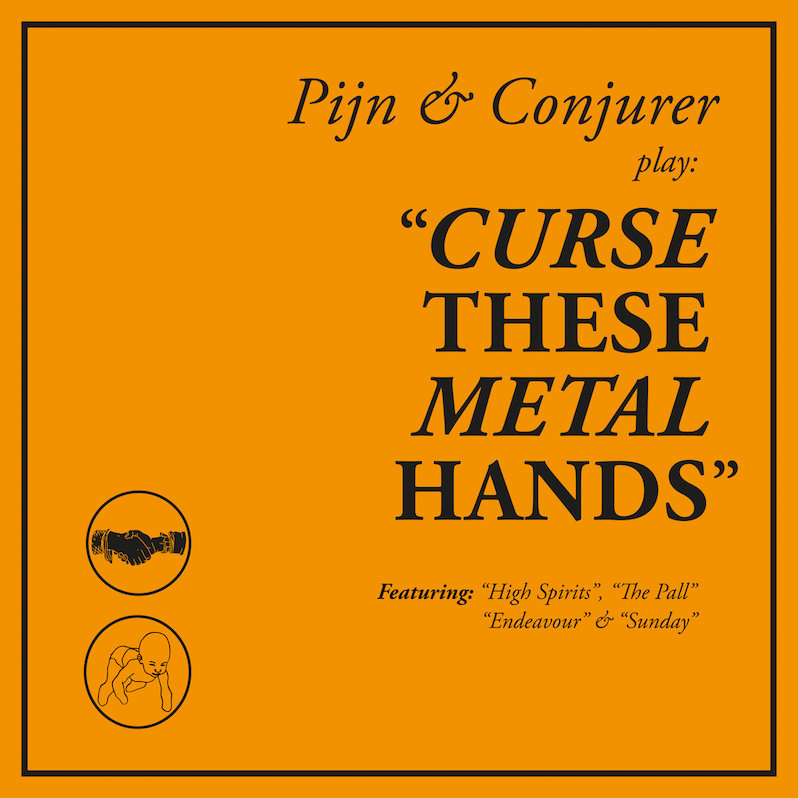 Let us put aside, at least briefly, the wonder that the two sludge/doom groups Pijn and Conjurer combined to produce lush and life-affirming post-rock. It would be less of a surprise if these kinds of combined lineups produced music that was wholly similar to their original intent; more often than not we get a Waste of Space Orchestra compared to The Body/Uniform, collabs that dive into an unexplored middle space between the ideologies of two groups rather than the most obvious combination point. So the fact that these two groups, each contemporary greats of their style, would combine to make something more joyful should not necessarily be a tremendous shock.

The most important and often overlooked aspect of music like this is in engineering, mixing and production, a lesson these groups seem keen to keep in mind. The guitars have a rolling and bright sense of breathe to them, neither overly compressed into sharp but featureless pops nor overly enunciated in a way that saps them of power. At times there are quite a lot of guitars and vocals going on, what with two full bands plowing away at times, but the arrangements are sharp and whoever recorded this had a great ear for how to layer multiple clean and dirty guitars to create a dense sonic weave. At times the sounds are chosen so that they bind together into one enormous and impossibly rich guitar tone while in others splintering into two, three, four discrete sonic imprints. This gives these post-rock/post-metal compositions a powerful tool, one that groups like Isis in their prime saw fit to use, offering numerous rhythmic layers that can be pursued, something the collaborative group makes good use of.

An unexpected post-rock influence comes in with the strong Baroness vibes throughout. It seems inevitable in retrospect that that group, which in their earlier years folded in post-rock and post-metal up until the waning days of Blue Record, would become influential in the style, but to hear the kinds of harmonized country rock riffs in this context was nonetheless a surprise; after all, Baroness have a very distinct style, one that so far belongs largely to them and them alone. But it’s application in these compositions feels sensible, a logical extension of the folk, country, and rock timbres. In turn the amplification of those post-Allman Brothers’ licks gives a greater sense of context and sweep to the contemporary classical bent of some of the post-rock portions and the aggression of the intense sludge and doom riffs. The group marry these components well, clearly paying close attention not just to riff writing itself but also on the smaller units of transitions and additive/subtractive writing, developing and evolving ideas through small adjustments over several bars. This in turn allows them to make these at times huge stylistic shifts without it feels jarring or done to impress; these are simply the patterns the songs wish to take.

There’s been some discussion of this album as being joyful and life-affirming, and while this is true it also gives short shrift to the emotional complexity of the album by landing at the end rather than walking the middle path. The songs are unafraid to confront emotional desolation and rage in the standard sludge format, not the sexy and actualized rage of something like thrash or hardcore which feels directional and actionable but instead the smoldering, decaying sort, the one that festers in moments of powerlessness and suffering. It is by the presence of these intensely negative emotional passages that the occasional breakage in the gloom when triumphant post-Baroness guitars come singing in harmonized voices and rolling folk licks layer, like light bursting through clouds, that the record becomes—at last—life-affirming. It is not happiness that the collaborative LP trucks in, that shallow and more mediated form of positivity, but instead joy, the kind that comes from a dialectical and immediated serenity. Statements of the deep and life-affirming joy of this album are not wrong, but it’s important to qualify that it isn’t a cheap thing but one earned through erudite compositional juxtapositions of different emotional palettes. When the post-hardcore brings tears in your eyes, it is the final gasp of joy that manages to break you down to start crying.

This is a tremendous achievement and likely the best material of either band’s careers thus far. Curse These Metal Hands is a thunderous triumph, one that affirms the continued value of post-metal as a space capable of producing great records with no shortage of emotional punch. 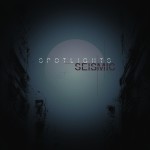 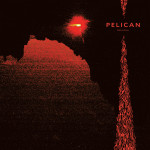 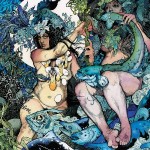