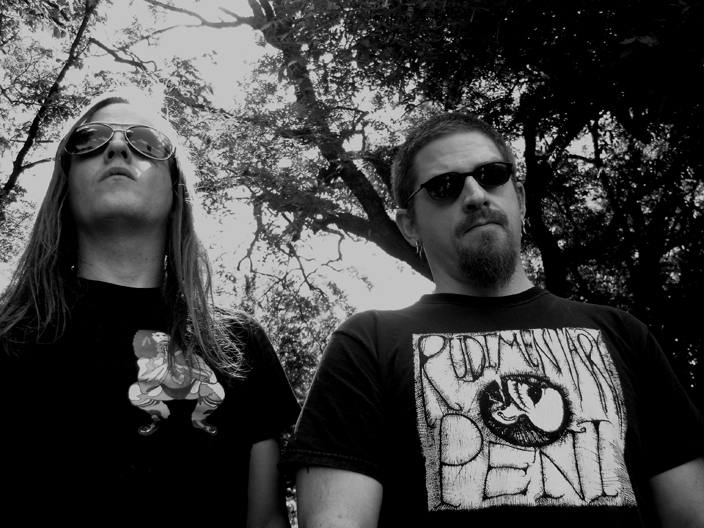 There is arguably no doom-synth duo in America quite as heavy as Fort Worth, Texas band Pinkish Black (save for maybe California’s Wreck and Reference), and this year they’ve got more dark, dense music on the way. Razed to the Ground follows 2012’s self-titled effort, and will be released Sept. 17 via Century Media.

Per a press release, the album will feature lots of doom, death rock and post-punk elements with lots of electronic flourishes thrown in. So, if you dug the group’s dark, throbbing debut, you’ll most likely dig the new stuff. Check out the artwork and tracklist below. 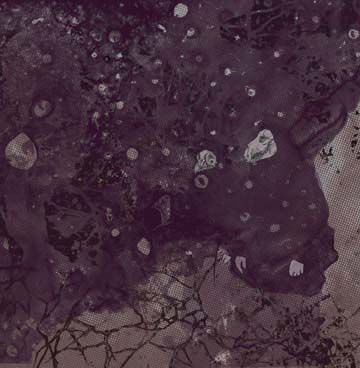