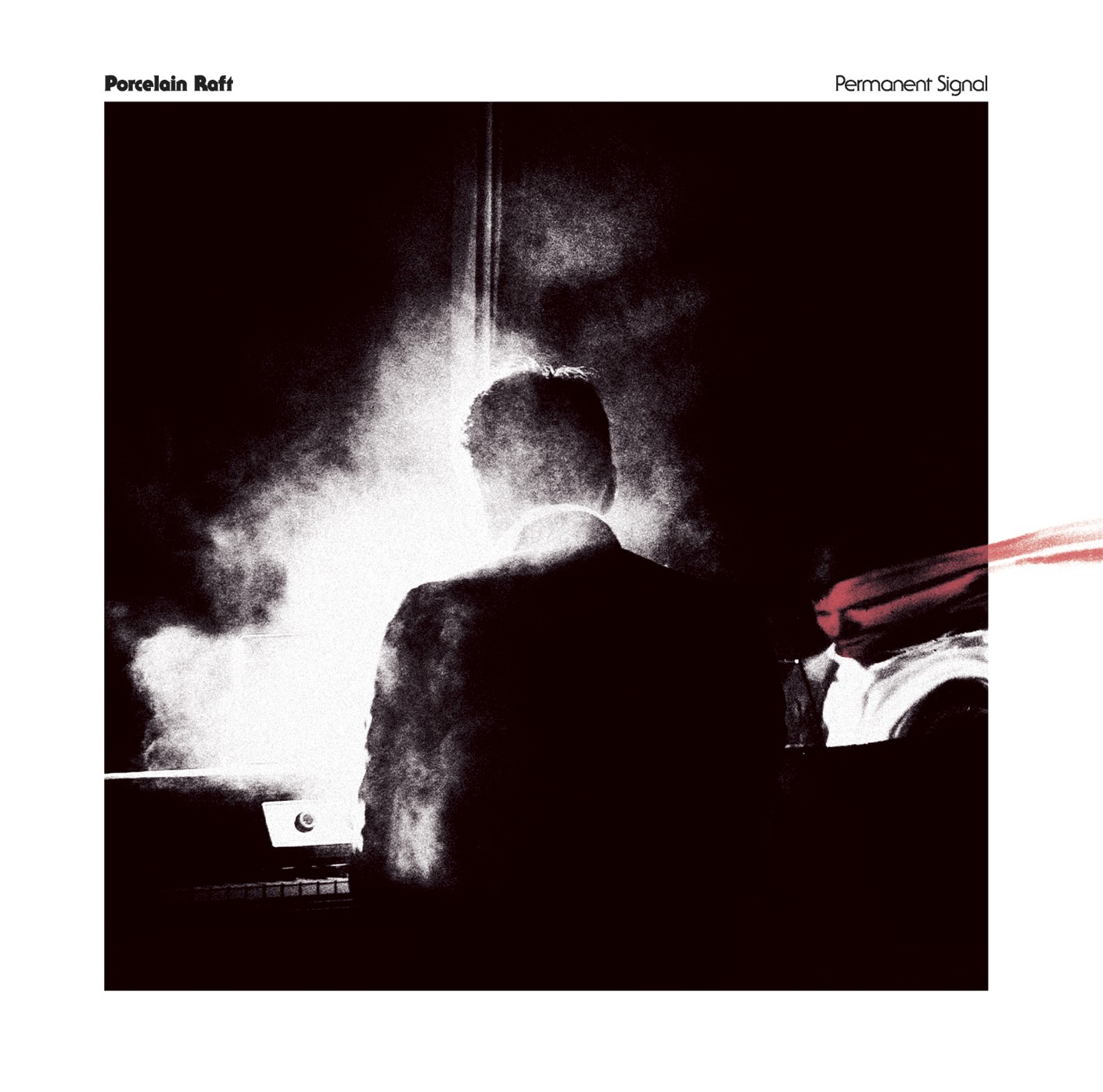 Italian indie-electro artist Porcelain Raft has announced the Aug. 20 release of Permanent Signal, the follow-up to 2012’s Strange Weekend, via Secretly Canadian. Porcelain Raft, aka Mauro Remiddi, says per a press release that he wanted a more organic sound on this album, and enlisted several collaborators such as The Antlers’ Darby Cicci, Yuck’s Johnny Rogoff, and cellist Gaspar Claus, who has collaborated with The National and Sufjan Stevens.

Check out the album’s trailer and tracklist below.