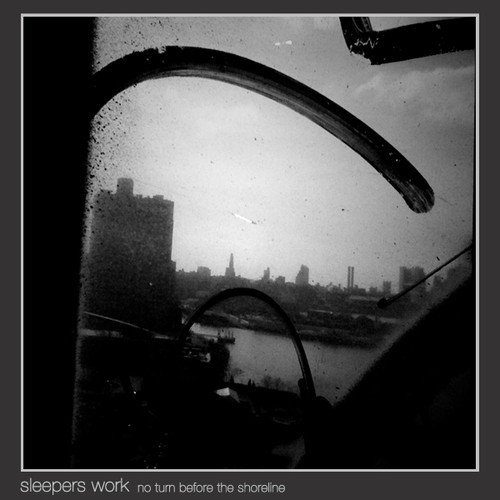 Brooklyn musician William Flynn has worked with the likes of St. Vincent, Acrylics, Aufgang and The Prids, but as Sleepers Work, he produces a more atmospheric form of hypnotic, electronic music. He’s releasing his debut album, No Turn Before the Shoreline this spring, which contains “Basment Lights,” a gorgeously dreamy track with hazy effects and a sonic warmth you can wrap yourself in like a blanket. Listen to “Basement Lights” below via Soundcloud.

No Turn Before the Shoreline will be released via Primary Records on March 11.