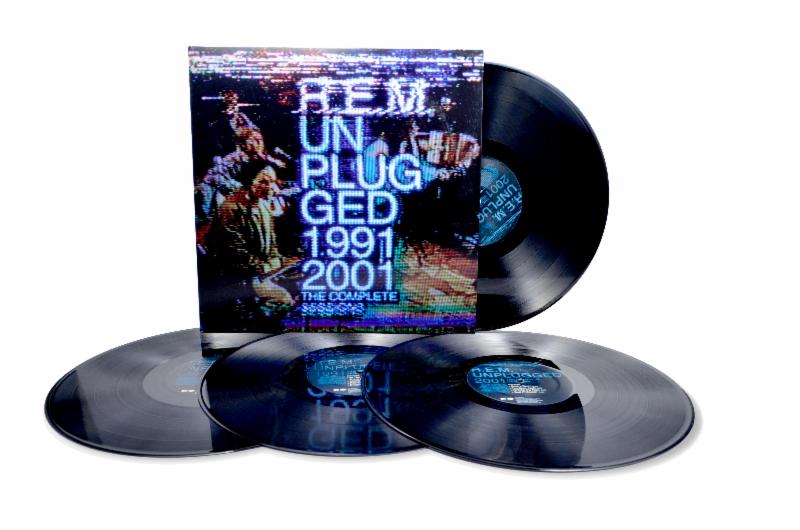 R.E.M. has announced a new 4xLP box set compiling their complete Unplugged sessions for Record Store Day. The box includes the full performances from both their 1991 MTV Unplugged show as well as their 2011 show, complete with previously unaired outtakes from the performances. That’s 11 songs total that were never broadcast, for those keeping track. After their April 19 Record Store Day vinyl release, the set will be available in CD and digital formats on May 20. Check out the full tracklist below.

* Not included in original television broadcast