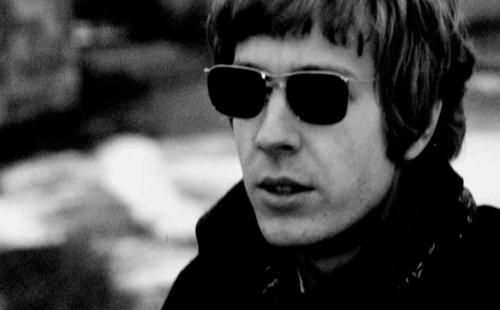 In the past 15 years or so, Scott Walker has been the architect of several stunningly tortured art-rock masterpieces like 2006’s The Drift and 2012’s Bish Bosch. But on June 3, listeners will get a chance to revisit the orchestral art pop of his early years via a new reissue box.

Spin reports that Universal will release a set titled Scott Walker: The Collection 1967-1970, which contains Walker’s first five albums: 1967’s Scott, 1968’s Scott 2, 1969’s Scott 3 and Scott 4, and 1970’s Till the Band Comes In. The box will be released in CD and vinyl formats. The CD version will contain expanded sleeve notes, rare photos, and a 16-page booklet by Rob Young, editor of the book No Regrets: Writings on Scott Walker.

The vinyl version will contain an 11-inch print circa the Scott 2 era, as well as a 48-page book that features Young’s essay, as well as interviews with Walker from the ’60s and ’70s. Expect to see this one on many of our X-mas lists…

Sunn O))) and Scott Walker’s Soused is now a beer