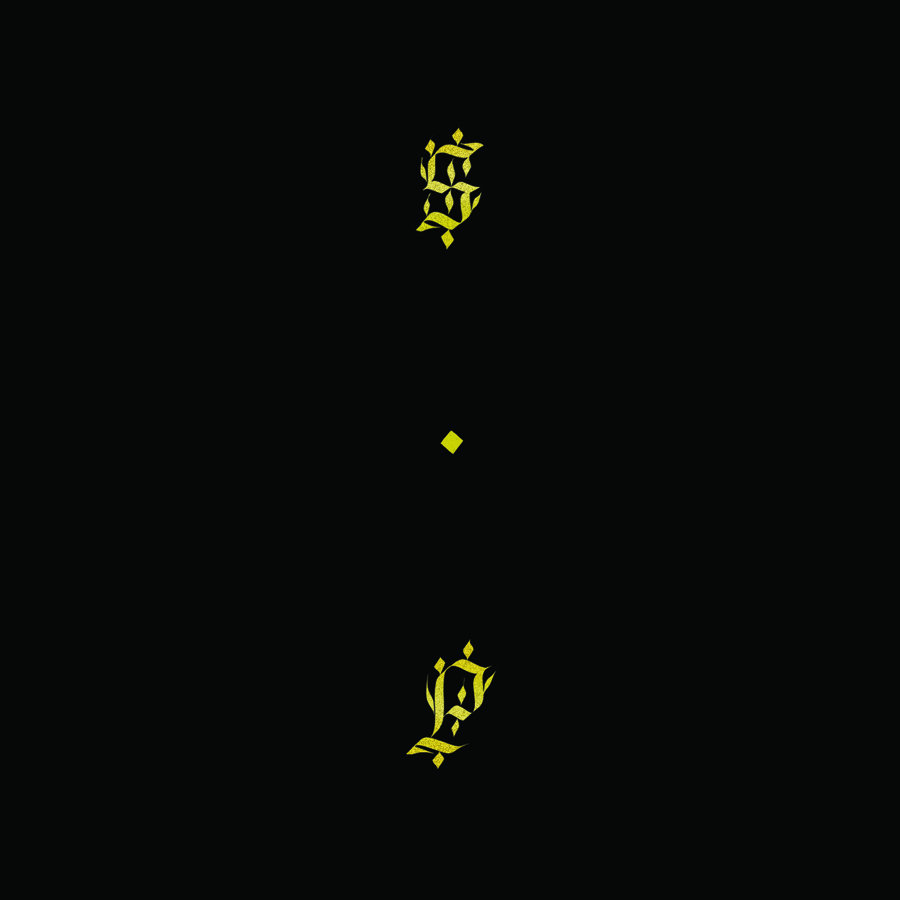 Within the first minute of “Free Press and Curl,” the buzzing, thudding track that opens Shabazz Palaces‘ Black Up, Palaceer Lazaro declares, “Deception is the truest act.” This is an important line to single out when understanding the aesthetic of Shabazz Palaces, an art-splattered and stylistically eclectic hip-hop project based in anonymity and abstraction. Lazaro, better known as Ishmael “Butterfly” Butler (formerly of Digable Planets), isn’t exactly an unknown quantity himself, having been a fixture in underground and independent hip-hop since the ’90s. But since starting Shabazz Palaces, he’s placed a high priority on obscuring identity, offering a pair of mini-albums since 2009, the presentation of which were short on liner notes or credits, but long on unwieldy, stream-of-consciousness song titles and arty, atmospheric production.

Though Butler hasn’t necessarily shied away from publicity, Shabazz Palaces’ Sub Pop debut Black Up maintains the oblique, nigh anonymous presentation of its predecessors, featuring a face-shaped geometric design in place of photos and its credits pared to a minimum. One can hardly blame the man for making a concerted effort to preserve mystery in a genre that has rendered such a thing all but extinct, and sonically Butler wields mystique and abstraction with acumen and precision. He blends surrealist lyrics with hypnotic production (with some mixing by Erik Blood and percussion by Tendai Maraire) that blurs the line between free-jazz, dubstep and Def Jux-style underground rap, the convergence of which makes for the weirdest and most exciting hip-hop album of the year.

It likely goes without saying that club anthems aren’t Shabazz Palaces’ primary concern, but that doesn’t mean that Black Up doesn’t bump. In fact, the bassy throb of “Free Press and Curl” had my car’s speakers rattling almost immediately, and to an unexpectedly intense degree. And similarly, “An echo from the hosts that profess infinitum” creates a crushing ambience from little more than distorted child voices and beats. Yet here, more so than on Shabazz’s previous releases, Butler takes a more playful tone with jazzy samples, slowly building from a sublime piano sample on “Are You… Can You… Were You? (Felt)” and tumbling over weirdly chopped horns and synths on the outstanding “Endeavors for Never (The Last Time We Spoke You Said You Were Not Here, I Saw You Though).”

The cosmic soundscapes on display demand equally head-twirling lyrics, and Butler more than delivers on that front, offering up nonsensical one-liners juxtaposed with strange imagery like “I was dressed for the Frazier-Ali fight,” his delivery teetering between personal recollection and free association. The stunning closer “Swerve… The Reeping of All That Is Worthwhile (Noir Not Withstanding)” begins with a repetition of “If you talk about it, it’s a show/ but if you move about it, it’s a go,” later launching a verse with “Dynamic, electromagnetic styles!” In the high-speed, head-spinning spring of “Free Press and Curl,” Butler laments “I lost the best beat that I had/ now my heart just smash and dash,” somewhat ironically over one of the album’s most jaw-dropping productions. And the relatively straightforward courtship verses of “A Treatise Dedicated to the Avian Airess From Northeast Nubis (1000 Questions, 1 Answer)” culminates in Butler’s request, “I want to be in there,” sounding less like a sexual come-on and more like a statement of wanting to be engulfed by another’s essence.

While it’s not always easy to make heads or tails of the strange and often confusing world that Butler creates on Black Up, it’s a hell of a place to get sucked into. It’s a goldmine of aesthetic curiosities, each mesmerizing sample triggering another flash of inspiration between layers of oddly cool rhythmic exercises. Shabazz Palaces isn’t hip-hop how you remember it, and it may take light years for everyone to catch up. 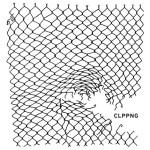 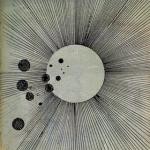