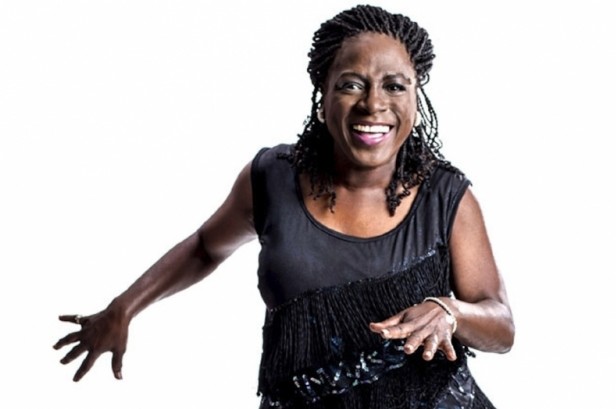 Thanksgiving is about to get a little bit more soulful. Sharon Jones and The Dap-Kings have announced that they’re going to perform at the 87th annual Macy’s Thanksgiving Day Parade. They’ll have a float as their stage — of course — so make sure to get up early and watch the band drop some hot grooves while you’re basting the turkey and mashing the potatoes.

The group has also lined up a big spring tour in support of new album Give the People What They Want, which was rescheduled after Jones underwent treatment for cancer. Check out the dates below.