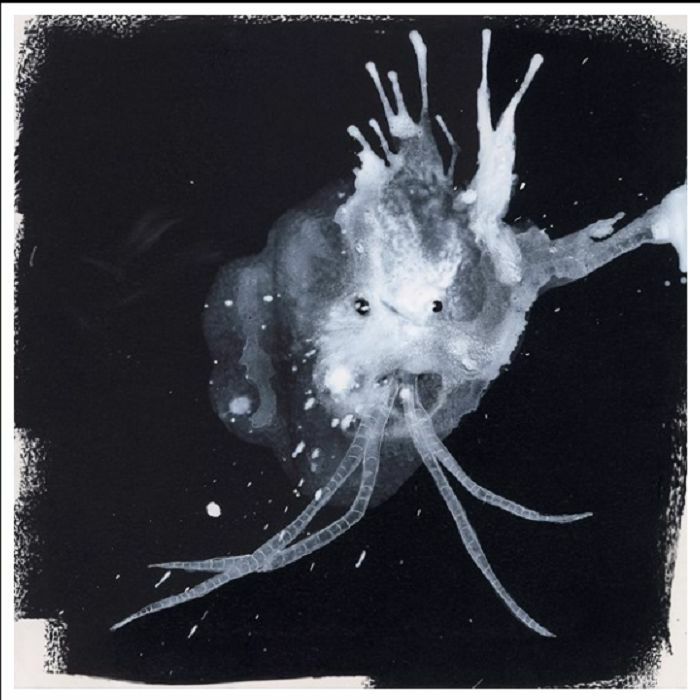 Icelandic band Sigur Rós’ project Route One was initially, of all things, a television project. The notion of atypical projects is not new to the group; in 2001 the group released Angels of the Universe, a collaboration with the art director and head of the neopagan traditional church within Iceland, in 2007 released the half acoustic chamber music rearrangement and half life record Hvarf – Heim, and in 2012 released a series of unguided short films to accompany tracks from their then-current record Valtari where the direction was to be decided solely by the film directors with no input or oversight with the band, all films released as equals over a span of roughly seven months. This is not to mention the remix record and the multiple soundtracks. So when they announced a slow film project in which they would drive a 24-hour circuit around the titular Route One, the oval-shaped road which encircles their native Iceland, and would be broadcasting this trip live on YouTube with accompanying procedurally generated music based around stems from one of their songs, it was less a shock and more a pleasant surprise for the consistently playful band.

While the full 24-hour trip and accompanying music is still accessible, Sigur Rós have seen fit to edit down the full piece into a single 40-minute continuous ambient record of the same name. The tracks of this record are named after the longitude and latitude coordinates of the trip in which the sounds begin; however, given the common stems that generated this music, track boundaries are more interesting factota rather than something experiential, the work passing as a single through-composed piece.

Sigur Rós has dabbled in a wide array of sonic ideas, from pop to folk to chamber music to ambient to art/prog rock and even dabbled lightly with industrial on their last record. Here on Route One, they stick to ambient in its purest form as abstracted progressive rock in the Eno mold. The comparison holds for a fairly literal reason; their experiment here with stems of a single track being tempo-adjusted and played against each other fits perfectly with the very first Brian Eno Ambient record series, in which he played similar simple tape loops against each other and against themselves in slight disjointed time. The mutation is so complete here that you would have to be told that the fragments arose from a previous piece. Sigur Rós didn’t envision this as a remix of a song and made clear, rewarding effort to adjust the stems enough, to control the procedure of their generation enough, that what comes out is a new piece of music.

Emotionally, Route One skews closer to Sigur Ros’ other recent work since their reunion, marrying the seamless serenity of Valtari’s placid ambient music with the ice-burned sullenness of Kveikur. There is a brief moment in the sixth track, near the end of the record, where a gentle joy finally seems to erupt from the cold soil, a calm recurring two-chord major key motif buffeting chirping electronics like baby birds in sunlight. But it is the sole respite in an otherwise chilly and haunted sonic domain. It can be easy to think back on Sigur Ros as overwrought and bound to the worst tendencies of post-rock of the time just as much as it is to remember them as symphonic, grand, and unearthly. On Route One, Sigur Ros skews to the latter, offering one of the finest ambient records of the year and a fine example of the neoclassical potential still yet to mined within electronic music and methodology.

Sigur Rós has been on a special track since 2012’s Valtari showed them committing themselves to the more celestial, glassy and icy aspects of their sound. Jonsi’s solo work seems to have bifurcated their sound, taking with it the pop aspects that become most prominent on Med sud i eyrum vid spilum endalaust, allowing the band to fully push into the pagan oceans and sea caves, the volcanic glass and old Viking space, the grandly natural and eternal aspects of Iceland their home. Route One is a continuation of that; if Valtari was, as its cover depicted, the sea surrounding and Kveikur was the pagan earth inside, then Route One is the barrier between, an oval-shaped road ringing the island and keeping the earth from the sea. It’s a fitting record and one worthy of time, and offers plenty of insights into the continuing contextualization and aesthetic aim of Sigur Rós. Not bad for a 40-minute edit of a 24-hour long YouTube slow film project. 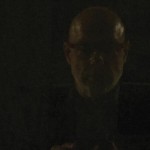 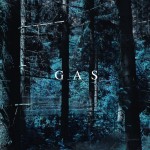