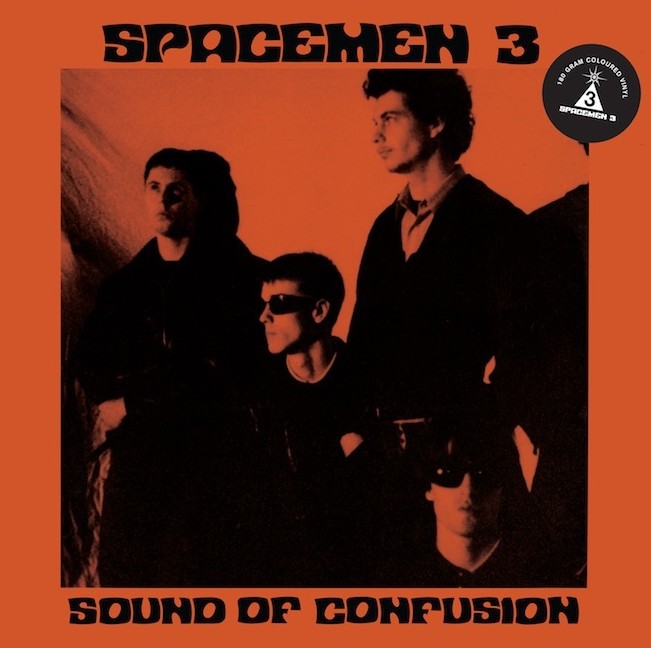 Shortly after peers/rivals Loop reissued their discography, psychedelic rock legends Spacemen 3 — which featured Sonic Boom of Spectrum and Experimental Audio Research, and Jason Pierce of Spiritualized — are launching a “comprehensive reissue campaign” via Fire Records starting this month. The first titles to be reissued on May 14 are the band’s 1986 debut Sound of Confusion, 1987’s The Perfect Prescription, and 1988 live album Performance.