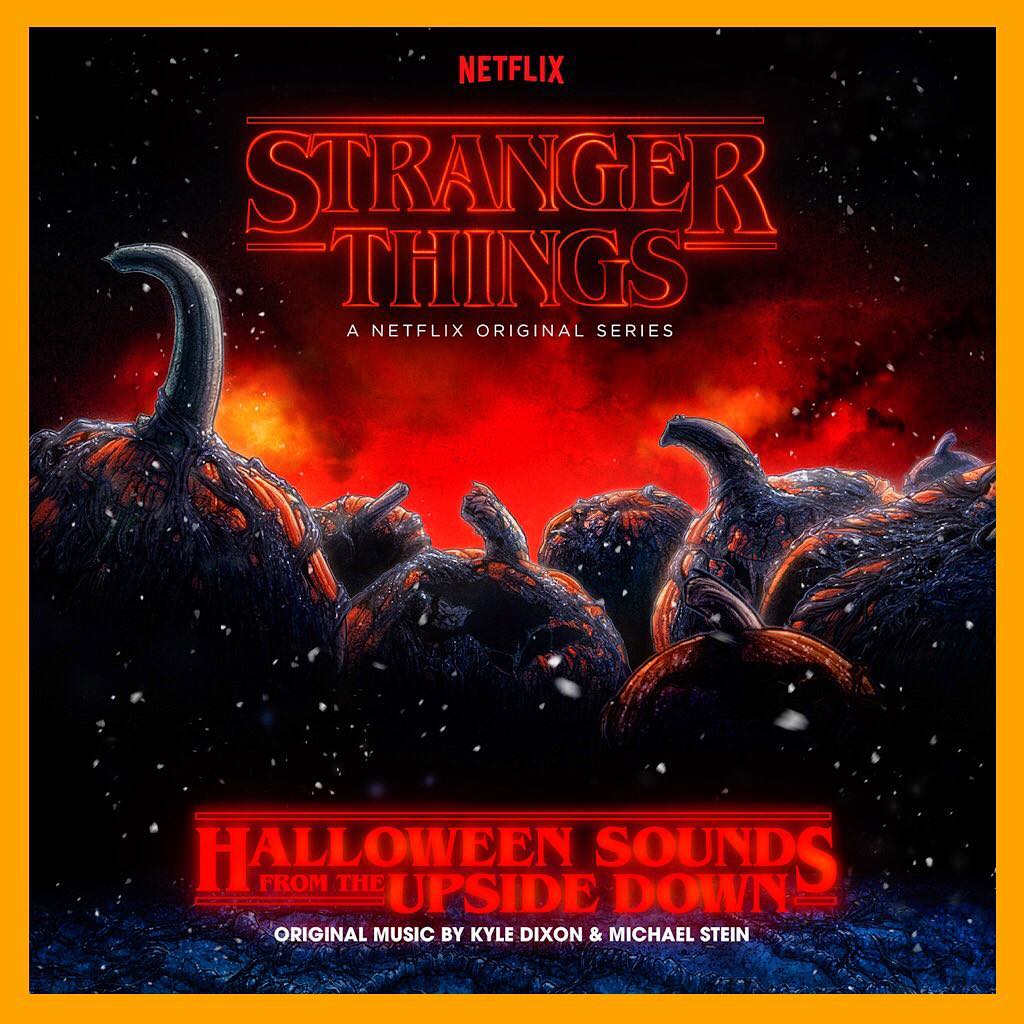 No Halloween season is complete without an album full of spooky sounds, and we can now thank Stranger Things for bringing back the haunted-house effects record. Originally released as a bonus download on iTunes, Halloween Sounds from the Upside Down—a series of eerie atmospheric tracks from Stranger Things composers Kyle Dixon and Michael Stein—is being released on pumpkin orange vinyl via Lakeshore Records (though the pre-orders look to be sold out). It’s also available digitally, so if it’s too much trouble to flip the vinyl to scare trick-or-treaters, then there’s always a streaming option. Listen to Halloween Sounds from the Upside Down below.

”Hide some speakers in your bushes, play this record, and scare those trick or treaters,” the duo says in a statement.