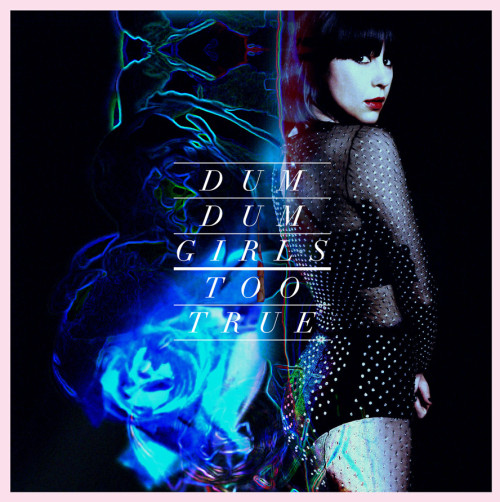 San Diego via New York City indie rock outfit Dum Dum Girls have been gradually evolving from their earliest incarnation as a garage rock group on I Will Be, into a dreamier, darker goth-pop group as displayed most recently on 2012’s End of Daze EP. Now, with third album Too True, Dee Dee Penny & Co. have arrived upon a truly captivating sound, showcasing some of their dreamiest production (courtesy of Richard Gottehrer and The Raveonettes’ Sune Rose Wagner) and some of their strongest hooks. And you can hear it for yourself starting right now, as NPR is hosting a First Listen stream one week before the album is released. Check out the Dum Dum Girls Too True stream here.