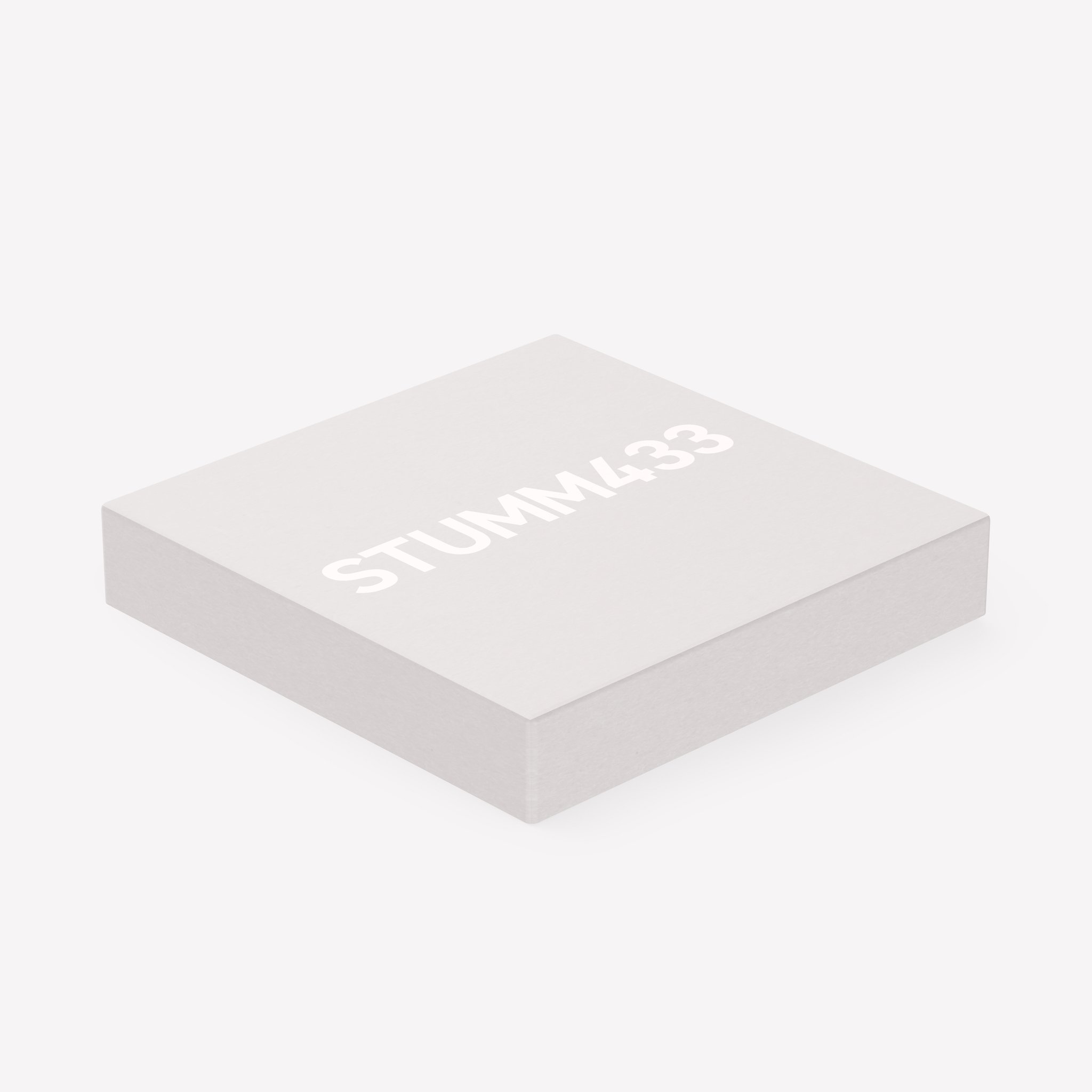 Mute Records has announced a new box set celebrating John Cage’s landmark piece “4′ 33″,” noted for the absence of any music being played and, thus, capturing the sound of the venue in which it’s “performed.” The box set is titled STUMM433 and will be released on October 4. The collection will include different interpretations of the piece from New Order, Nitzer Ebb, Liars, Cabaret Voltaire, A Certain Ratio, The Afghan Whigs, Barry Adamson, Ben Frost, Depeche Mode, Erasure, Einsturzende Neubauten, Wire, Cold Specks, Goldfrapp and many others. It’s limited to 433 copies and proceeds will be donated to the British Tinnitus Association and Music Minds Matter.

Mute has released a pair of interpretations from the box set, one is from Slovenian industrial legends Laibach (video is NSFW), and the other comes courtesy of The Normal (Mute founder Daniel Miller’s minimal wave project who released “Warm Leatherette”). Listen to both of them below. More details can be found here.