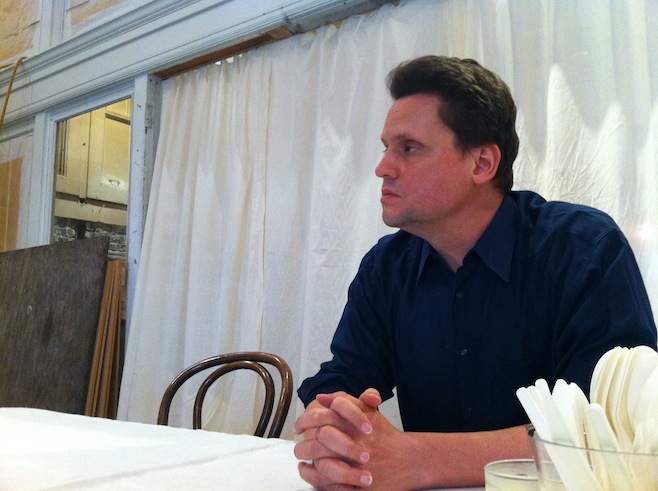 Mark Kozelek has announced  that Sun Kil Moon will release a brand new full-length album titled Benji Feb. 4 via his own Caldo Verde label. The album features a list of guest musicians on it, including Sonic Youth’s Steve Shelley, Seattle singer-songwriter Jen Wood, Casiotone for the Painfully Alone’s Owen Ashworth, and Will Oldham, aka Bonnie “Prince” Billy.

Kozelek has made a new track titled “Richard Ramirez Died Today of Natural Causes,” which you can stream right now via Pitchfork.

He has also lined up a series of tour dates for the fall and winter, including some Sun Kil Moon dates in 2014. Check out the itinerary below.