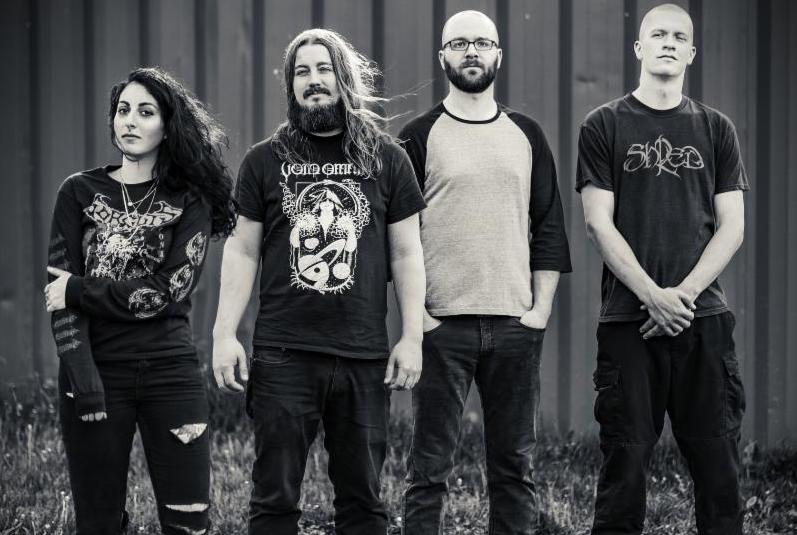 At the end of last month, we put together our list of the best albums of the year so far, and one big takeaway so far is that expectations this year will most certainly continue to be turned upside down. That might not necessarily be true of our favorite records in July; it doesn’t mean there weren’t plenty of surprises, but by and large bands we love gave us everything we loved about them and then some. These aren’t lowest-common-denominator crowd pleasers, however. These are bigger, better, bolder albums from artists who only keep moving forward. Take a look at our list of the best albums of July below, complete with streams so you can hear why we’re so into them.

What We Said: Not only is a clear and obvious year-end record but more importantly an album that showcases the growth and development of a band that will no doubt one day be listed as one of the important groups of the late 2010s and into the 2020s. – Langdon Hickman

What We Said: It’s driven by emotion as much as energy, melody as much as mayhem, and even at its most blistering, it feels restorative. – Jeff Terich

What We Said: It’s a testament to Immortal Bird’s focus and strength of songwriting that these various ideas hold together so well, each song seemingly a suite unto itself—a dirge, an anthem and a ripper all wrapped up in the same five minutes of riffs and mayhem. – Jeff Terich

What We Said: Fongola is a brilliant record, one that will bury its grooves into you and force you to sing and to dance. That ecstatic release, to dance music, is all that matters, and Fongola has it in spades. – Langdon Hickman

What We Said: A visceral and frequently stunningly beautiful piece of neoclassical destruction that’s teeming with violence, anger and hurt. To call it cathartic is an understatement; by the end of its 71 minutes, your soul has been extracted from your body, torn into smaller pieces and scattered like salt upon the earth. – Jeff Terich

What We Said: Patience relies on Mannequin Pussy’s stunning ability to move, on a track-by-track basis, from deeply melodic, anthemic pop-punk to straight-up, blistering punk; the resulting listen is head-spinning, a breathless articulation of the struggle to find strength in both its quietest and loudest forms. – Ben Dickerson

What We Said: As much as Tears of Joy is an emotional album, it’s just as much a feast for the senses—if not more so. Time was, you were either earnest or weird, but rarely both. MIKE makes a strong argument to the contrary throughout this album’s 20 tracks with a long list of producers stitching these tracks together in a seamless flow of sublime hallucinations. – Jeff Terich

New York-based producer Anthony Naples released his debut in 2015 via Four Tet’s Text label, which proved his viability and potential in underground dance music. But he’s progressed considerably since then, having built a name for himself as one of America’s most innovative and consistently interesting techno producers. His third full-length is full of rich headphone atmosphere and punchy, physical beats. It’s music that’s, first and foremost, meant for the club, but works just as well when taken on a more intimate level. Where a track like opener “A.I.R.” delivers ambience and urgency in equal measure, “Purple Iris” has a more manic and hypnotic feel, with elevated BPMs that suck the listener into their vortex. After a few decades and a lot of mileage, techno still has a lot farther to go, and Naples is the one to help get it there. – Jeff Terich

What We Said: Their riffs are executed with greater purpose and intent; fucking shit up for its own sake is a fine enough goal and certainly gets the job done, but Tomb Mold are building something bigger and more enduring through epics like these. – Jeff Terich

What We Said: As recognizable a Torche album as ever—their sound is dialed in better than just about anyone in heavy music today. But from a songwriting standpoint, it’s by far their most diverse set of songs. – Jeff Terich

What We Said: This is their approach to black metal perfected, one part the Cascadian sweep of earlier American black metal like Wolves in the Throne Room and one part the great European avant-garde masters. – Langdon Hickman