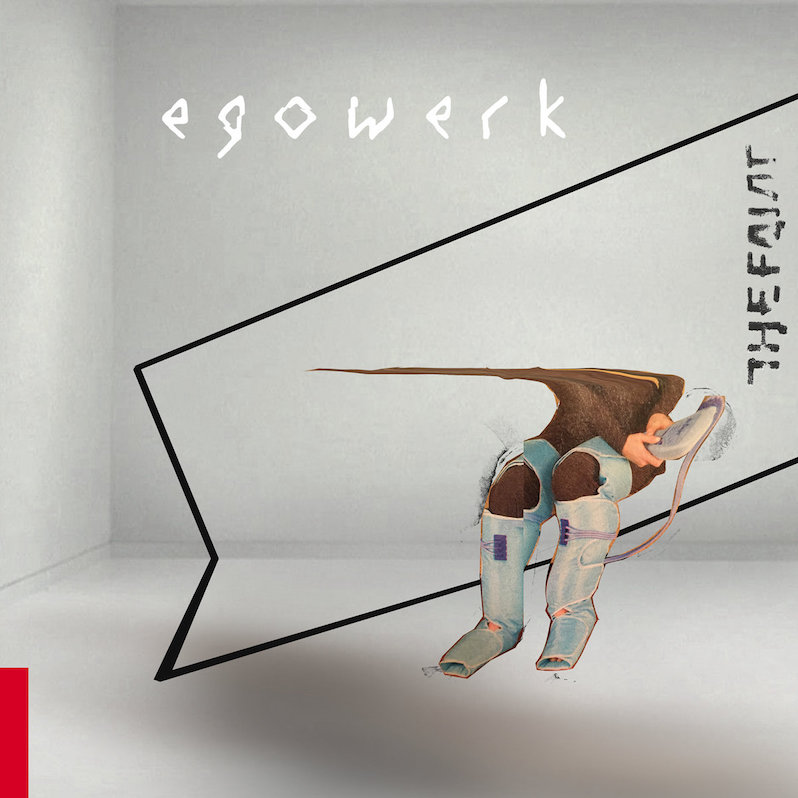 It would be easy to dismiss any late material from The Faint for living in the shadow of their best work—that they’ve arguably already released their best material with 2001’s Danse Macabre and 2004’s Wet From Birth. Yet those albums are proof of what they’re capable of, and also what made me hopeful going into their seventh album, Egowerk. The band, of course, has a much longer history than that. Singer Todd Fink and his brother, drummer Clark Baechle, are the only two members of the band who are still part of the group since their founding in the ’90s as Norman Bailer, and even though Egowerk is a return to the band’s longtime label home of Saddle Creek, pressing play makes it evident that things have changed a great deal for the band since their early releases.

The most striking change evident from the opening track, “Child Asleep,” is that this sounds less like a rock band playing electronic instruments and more like an EDM album. Though once the band could have been called electro-punk, the punk is mostly gone from the equation. The vocals are less of a central part of their songwriting. Yet this does not change the fact that even when they change what they do, The Faint are still good at what they do. Yet it momentarily seemed as if pop song structure was no longer a focus. This misconception is cleared up on “Chameleon Nights.” The Faint are still writing genuine songs, even when there is a more pronounced futuristic plastic sound here.

One of the best things about The Faint has long been the biting social commentary of their lyrics, which surfaces on “Life’s A Joke.” “Alien Angel” is much more in line with conventional The Faint fare, while there’s a robotic funk beat on the title track. “Own My Eyes” is one of the album’s best songs, as it is a little darker and more sardonic lyrically. “Source of the Sun ” is coolly detached, but all the moving pieces create a groove nicely. “Quench the Flame” moves into a more upbeat direction, even though the layered synths here don’t have the same sense of urgency as when the album is firing on all cylinders. The title “Young & Realistic” gives the impression that the irony is about to come on thick, but it turns out to have more of a disco pulse moving the song, which was originally released three years ago. Yet while smooth and efficient, it doesn’t have the same kind of bite they used to inject into their best songs.

Everything The Faint has released after Wet From Birth has owed a great deal more to the cold, robotic new wave of Gary Numan. Yet despite the stylistic shift into a more electronic direction they still possess enough of the key ingredients to their classic sound that make Egowerk a worthwhile investment for those who’ve stuck around this long. It might not have the cocaine flaked sleaze of their earlier work, but the compromise is an album with a more finely tuned sound. 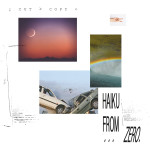 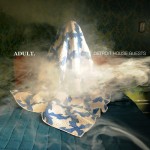