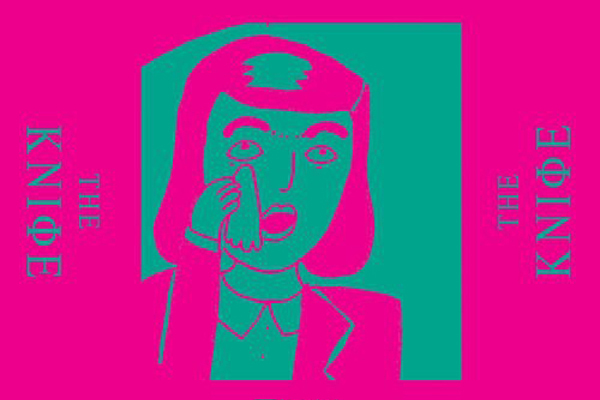 Seven years have lapsed since the release of The Knife’s landmark 2006 album, Silent Shout, and the Swedish duo have treated the rollout of information regarding their new album, Shaking the Habitual, as a bit of an endlessly drawn out tease. So it’s more than a little redemptive of them to make the first song a 10-minute opus of a track. In some ways, “Full of Fire” is very much in character with The Knife of old. It’s eerie and minimal. It’s nightmarish and weird. And its beats never thicken to the point of EDM excess.

And yet, “Full of Fire” is something a bit different. Certainly, its length is worth discussing, but the group makes the most of it. With an abrasive sputter of industrial beats that hearken to an era of Nitzer Ebb and Cabaret Voltaire, the track marches militantly through distorted oscillations and throbs, noises coming out of every corner like malignant monsters set to push the track off course. Not that Karen Dreijer Andersson is any less menacing in context. Her vocals approximate a hissing rasp, and while her presence has always been a little intimidating, here, she’s definitely not fucking around.

[found on Shaking the Habitual, Mute; out April 9]