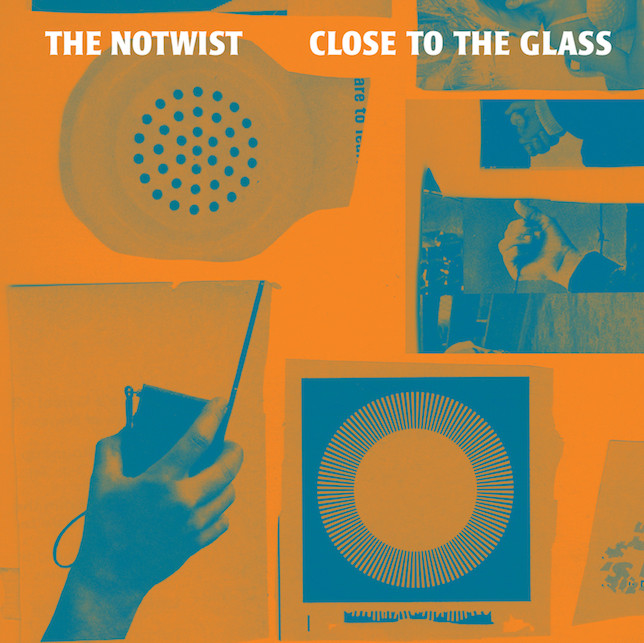 German electronic group The Notwist is returning in 2014 with a brand new label — Sub Pop — and a brand new album. On Feb. 25, The Notwist will release Close to the Glass, their first set of new music since 2008’s The Devil, You + Me. The album comes out a day earlier in Europe, via City Slang.

If you pre-order the album through iTunes, you’ll get a free download of the title track (which you can stream below), and if you pre-order via Sub Pop, you’ll get the limited edition “Loser” version of the album on colored vinyl. That’s album art above (what is it with Sub Pop and orange lately?), and check out the tracklist below.