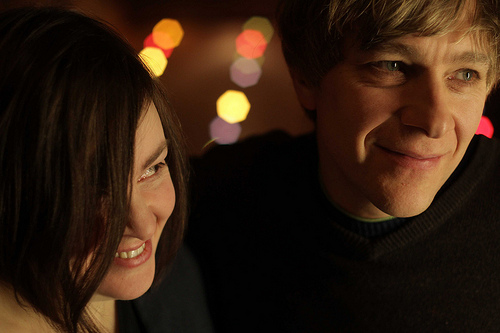 Scottish indie pop group The Pastels return in 2013 with their first new album since 1997’s Illumination. On May 28, the band will release Slow Summits, via Domino Records. According to a press release, the album will feature the core Pastels lineup of Stephen McRobbie, Katrina Mitchell, Tom Crossley, Gerard Love, Alison Mitchell and John Hogarty, and was produced by John McEntire and Bal Cooke. Additionally it “features a two drum sets approach to music, a love of elongated jams and the turnaround.” Check out the tracklist and an album trailer below.