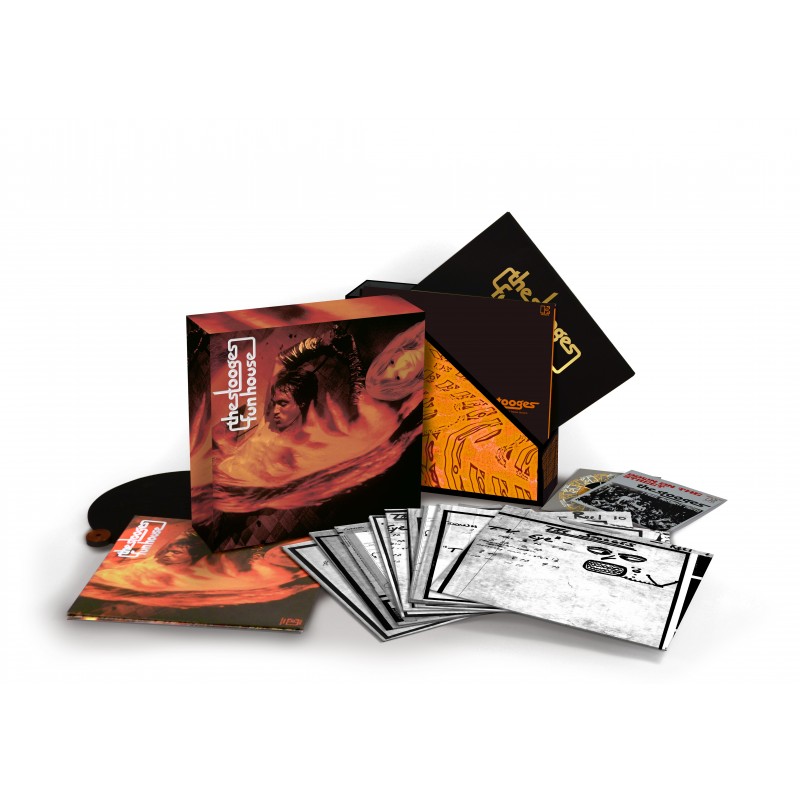 This year is the 50th anniversary of The Stooges‘ iconic second album Fun House, and it’s getting an expanded anniversary box set, due out July 17 via Rhino, according to a report from Rolling Stone.

The box set will be released in a limited edition of 1,970 copies (for the year it was released) and includes fifteen 180-gram vinyl LPs. Included in the set is the original album on 45 RPM vinyl, with a side-four etching, the complete Fun House sessions, Have Some Fun: Live at Ugano’s, plus the “Down on the Street” single in both mono and stereo, as well as posters, prints, a slipmat and 45 adapter, plus a 28-page book featuring rare photos and liner notes written by Henry Rollins.

See the complete tracklist and pre-order information here. Watch a trailer for the box set below.

The Stooges’ Fun House is featured on our list of the Top 150 Albums of the ’70s.