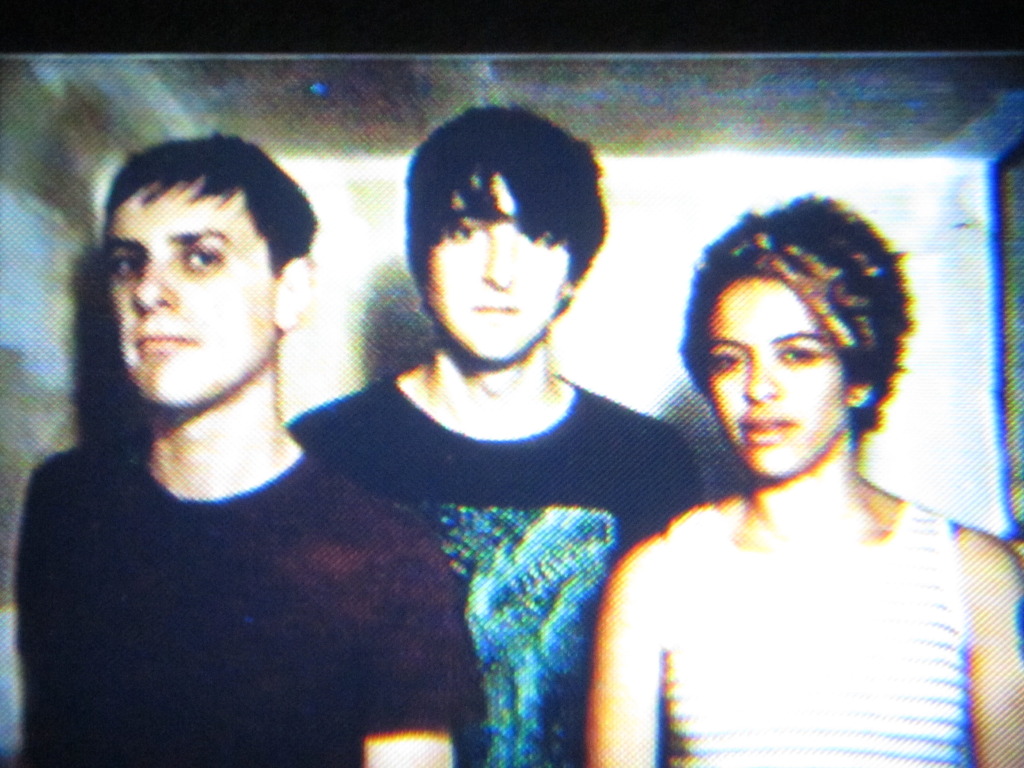 Portland punk-pop trio have announced a move from recent label home Kill Rock Stars over to Saddle Creek. And to coincide with the move, the band has announced the release of new album Desperate Ground, their follow-up to 2010’s Personal Life, on April 16.

The album was recorded with producer John Agnello, and was completed just hours before they had to evacuate the Hoboken, NJ studio as a result of Hurricane Sandy. Check out the tracklist and album cover below. 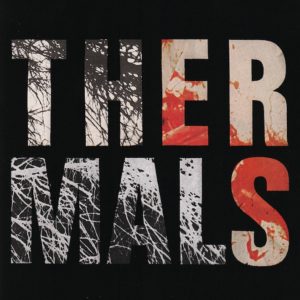