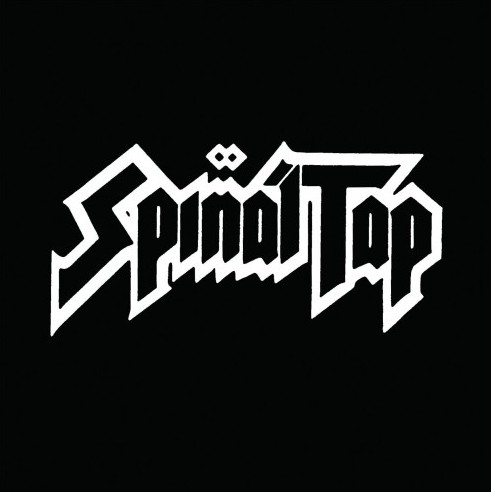 In ancient times, hundreds of years before the dawn of history, lived a strange group of heavy metal musicians… Spinal Tap. No one knows who they were, or what they were doing, but their legacy remains. And in June, their music will be reissued on vinyl.

On June 11, The Control Group will reissue This is Spinal Tap, the soundtrack to Rob Reiner’s classic 1984 mockumentary about British heavy metal band Spinal Tap, on vinyl. This will be the first time in nearly 30 years that the album will be pressed on wax.

That’s the album cover above. And if the question is ‘how much more black could it be?’, the answer is ‘None more black.’ The album will also contain the original liner notes from Rocklopedia Brittanicus.