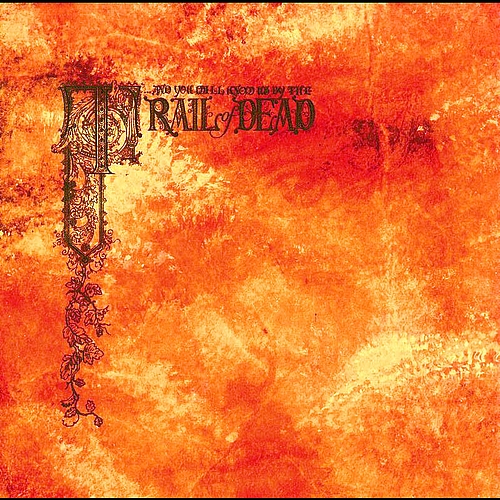 Additionally, the band is working on their follow-up to 2012’s Lost Songs, which coincidentally was their best album since Source Tags and Codes. Check out the group’s tour itinerary below.

…And You Will Know Us by the Trail of Dead : X: The Godless Void and Other Stories

Stream new albums out today from Algiers, Trail of Dead, The Professionals