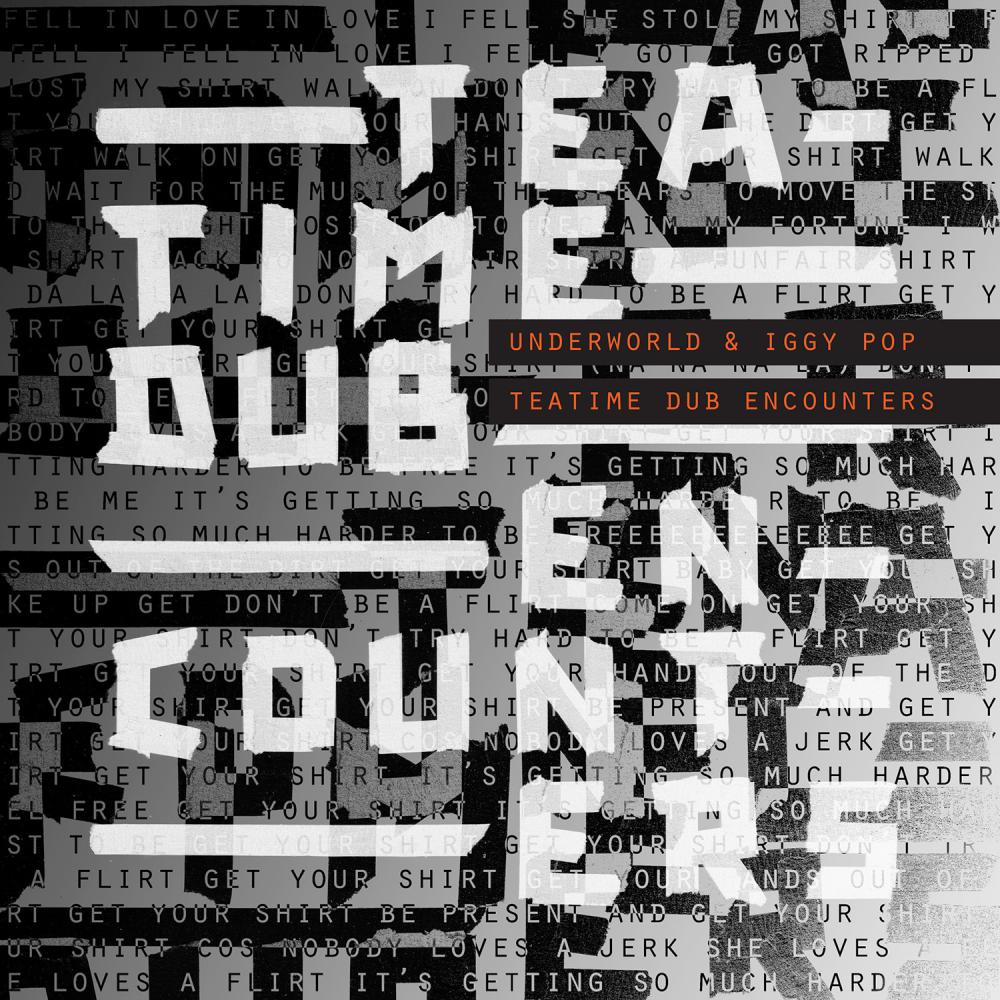 Earlier this year, Underworld and Iggy Pop shared a new collaborative track titled “Bells & Circles,” and recently announced they were issuing a four-song EP at the end of the month. Today, the two artists have shared another new track from the EP, titled “Get Your Shirt.” The song is described by Underworld as “a lament to bad decisions, regrettable rips-offs, presidential flirts and unlovable jerks.” The song is also a bit more pop-friendly than the previously released “Bells & Circles.” Watch the Underworld & Iggy Pop “Get Your Shirt” video below.

Underworld and Iggy Pop’s “Bells & Circles” is featured on our list of 12 Songs for Summer 2018.