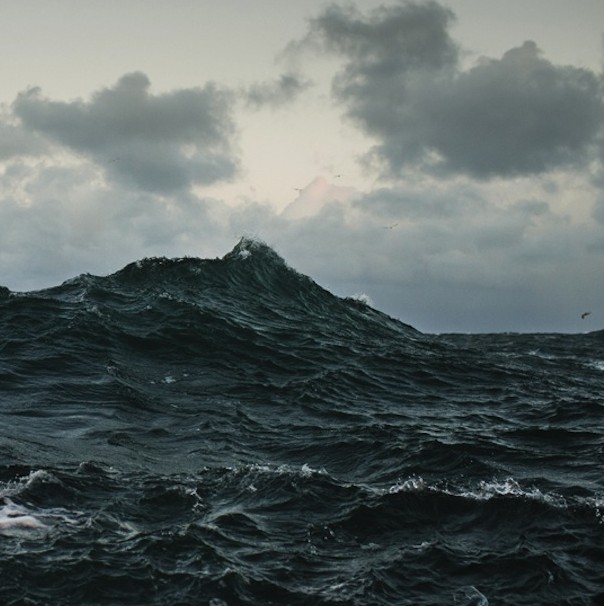 Volcano Choir, the art rock group that comprises members of Collections of Colonies of Bees as well as Justin Vernon of Bon Iver, is returning in 2013 with a brand new album. On Sept. 3, the band releases Repave, their follow-up to 2009’s Unmap, via Jagjaguwar. That’s the artwork above, and tracklist below. Plus check out a trailer for the album, which features some new music from the album.