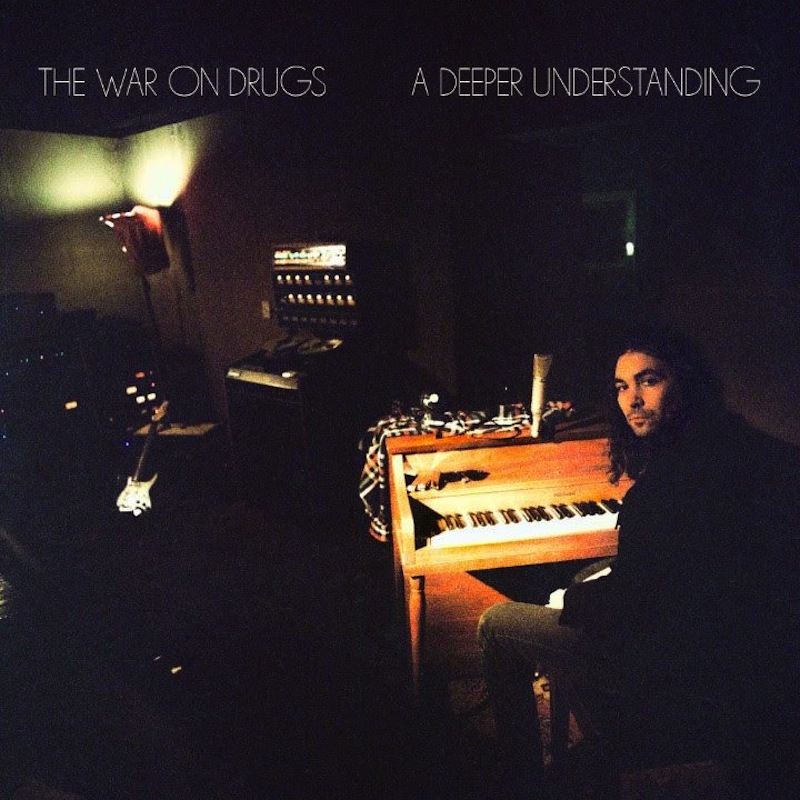 Adam Granduciel once named an album after a sound that his amp made. The Philadelphia songwriter and frontman of The War on Drugs puts a lot of attention not just toward his songwriting, but the actual sounds he’s making. That particular album, Slave Ambient, was the first in which The War on Drugs truly came into their own, delivering a unique hybrid of earnest heartland rock with shoegaze textures, and it had everything to do with those very sounds—the intricate details that made War on Drugs songs more than merely memorable melodies, but immersive compositions with no part, no matter how minor, left unpolished to its proper potential.

It’s because of this micro-level production approach, and in turn its big-picture end result, that The War on Drugs seemed an inevitable fit for eventually making the leap to a bigger label, with a potentially bigger budget to show for it. A Deeper Understanding, the group’s first album for Atlantic, is precisely what a major-label War on Drugs album would be expected to sound like. Its edges are a bit more smoothed out, its hooks still prominent, but most of all it’s a testament to Granduciel’s commitment to sound itself. And that sound is simply gorgeous.

A Deeper Understanding does not by any means represent a radical period of reinvention or concept-based abstraction for The War on Drugs. It is, much like their previous records, a heartland rock album wrapped in the diaphanous garments of dream pop. These songs shimmer and shine, they sparkle and radiate, but they’re still earthy and earnest at their core. Early single “Holding On” balances these elements as strong as any single they’ve released to date, opening with a krautrock-style synth pattern that gives way to melancholy guitar licks and a soaring chorus. It’s a feast for the senses, yet still somewhere in the vicinity of mainstream rock. Less commercially viable but just as stunning is “Thinking of a Place,” the album’s 11-minute centerpiece and first single (perhaps an early signal to fans that nothing was necessarily changing in terms of their own control). It moves slowly and with a hallucinatory groove, but there’s a lot happening. Putting aside the fact that it’s the band’s longest song, each space reveals some intricate minutiae that comes into focus as its rhodes riffs ring out and Granduciel takes a breath. There are entire worlds in its negative space.

The disconnect inherent in the band’s music has long been between the level of compositional vision and endless layers behind Granduciel’s music and the level of anxiety and indecision in his lyrics. And despite what appears to be a period of happiness for Granduciel, who’s been in a long-term relationship with actress Krysten Ritter (who also came up with the concept for the touching video for “Holding On”), there’s not any more certainty here. Yet in contrast with 2014’s Lost in the Dream, there’s also not as much sadness. On “Strangest Thing,” Granduciel finds himself unable to reach highs or lows, asking, “Am I just living in the space between/ The beauty and the pain?” Yet elsewhere on the album he seems to contradict himself. He finds those lows trailing in the rearview on “Thinking of a Place” (“There’s a rhythm in the way we’ve been moving/ There’s a darkness over there, but we ain’t going“), but more importantly there’s intimacy and affection in “Pain”: “Pull me close and let me hold you in/ Give me a deeper understanding of who I am.” It’s not that there are no lows to be experienced, but there’s more light in this spectrum of emotions.

In many ways, A Deeper Understanding feels like The War on Drugs’ biggest album to date. That’s in part because it is, in a literal sense; at just under 70 minutes, it’s their longest album. Yet it’s also the album with the broadest scope, encapsulating a broader range of feeling, while building up some of the most ambitious songs Granduciel and company have recorded to date. Yet for how far it reaches, it’s still the work of a songwriter with his ear on the details, crafting something that can be enjoyed socially or on shitty headphones but reveals deeper rewards for those who care to listen more closely. 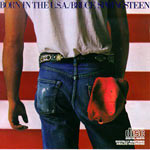