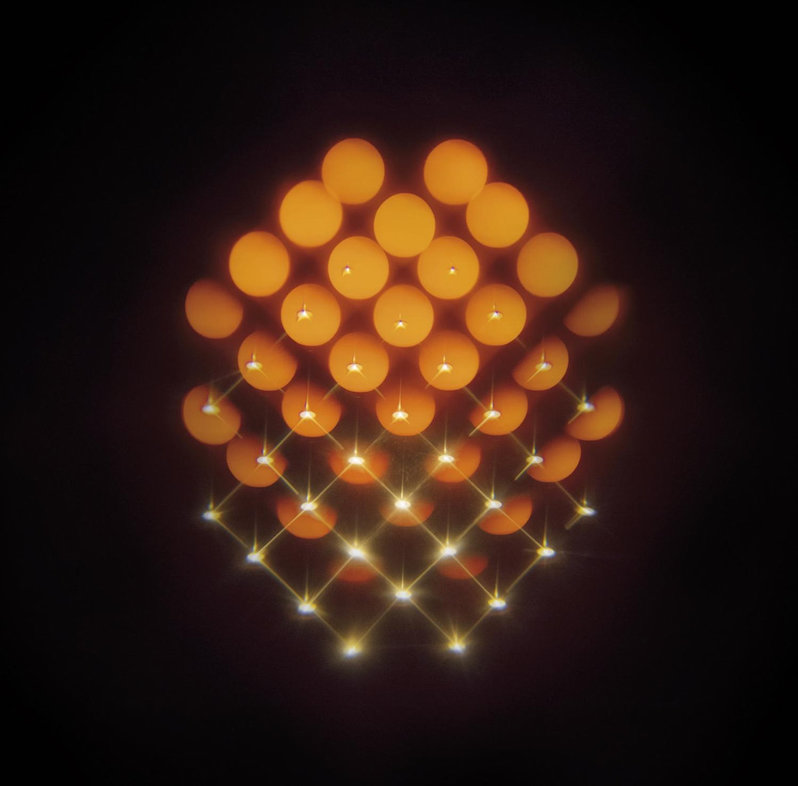 Before Syntheosis was an album, it was a performance. Members of Finnish bands Oranssi Pazuzu and Dark Buddha Rising, each their own unique brand of mind-bending, fused their tentacles together for an hour-long trip into a fascinating and nightmarish space for Roadburn 2018. Though commissioned to be just a one-time thing—much like Converge’s Blood Moon performances (which may or may not happen in some other fashion again)—the idea and the execution was too good not to revisit. Both bands are capable of opening up portals into dark, unexplored landscapes—Oranssi Pazuzu in particular having proven themselves as one of metal’s most reliably, amazingly weird bands—and on this match-up, they built a world so stunning and elaborate, it required proper documentation.

Waste of Space Orchestra’s debut album is nominally a metal album, but orbits genre tropes rather than adheres to them. Given the nature of its composition, it’s the kind of album that makes the most sense as a continuous piece of music. To hear the full spectrum of Waste of Space Orchestra’s tonal palette and varying frequencies, a complete listen to Syntheosis from front to back is suggested, maybe even required. The journey is a bit of a commitment at 66 minutes, but to trust in these dark architects is to explore realms of heavy music that few other bands are willing to traverse.

Syntheosis certainly can be broken apart into more digestible pieces, however, and those span a diverse range, from the awakening-beast prog grandeur of opening track “Void Monolith” to the alien-invasion doom metal of “The Shamanic Vision.” The first track to feel like a fully self-contained, pistons-firing, ass-kicking slice of metal is “Seeker’s Reflection.” The song is rife with sci-fi elements, from the demented vocal effects to Star Trek synth melodies, but at heart this is a bruiser that swaggers and swings. In fact, throughout much of the album, Waste of Space Orchestra seem to balance elements of sci-fi and horror scores in their effort to create an otherworldly metal experience, as evident in an epic monster like “Wake Up the Possessor,” which opens with eerie horror twinkles a la Goblin and then surges into driving psych-metal overdrive with a witchy choir to match.

At the heart of the album is a narrative centering on three beings on a search for knowledge—the crux of which is a bit difficult to glean through the screams and heavy doses of effects. But what Waste of Space Orchestra creates is epic and evocative in its sound and structure to the level that, if it didn’t already have one, would almost certainly require an elaborate storyline. Which doesn’t mean that a dark ripper like “Vacuum Head” or a soaring doom monolith like the title track can’t do their share of damage without any extra backstory. That’s kind of the beauty of an album this massive and ambitious, and for that matter rich in sonic detail—it’s almost guaranteed to provoke psychedelic visions from anyone who hears it.