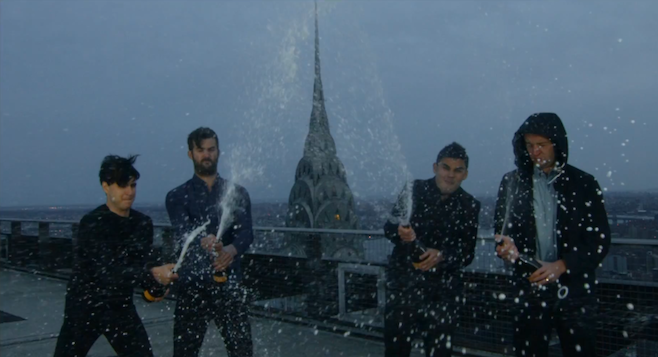 Vampire Weekend have another new track to share from Modern Vampires in the City. The new song is titled “Ya Hey,” and it’s been introduced via a lyric video, which you can watch below.

Modern Vampires of the City is out May 14, via XL.