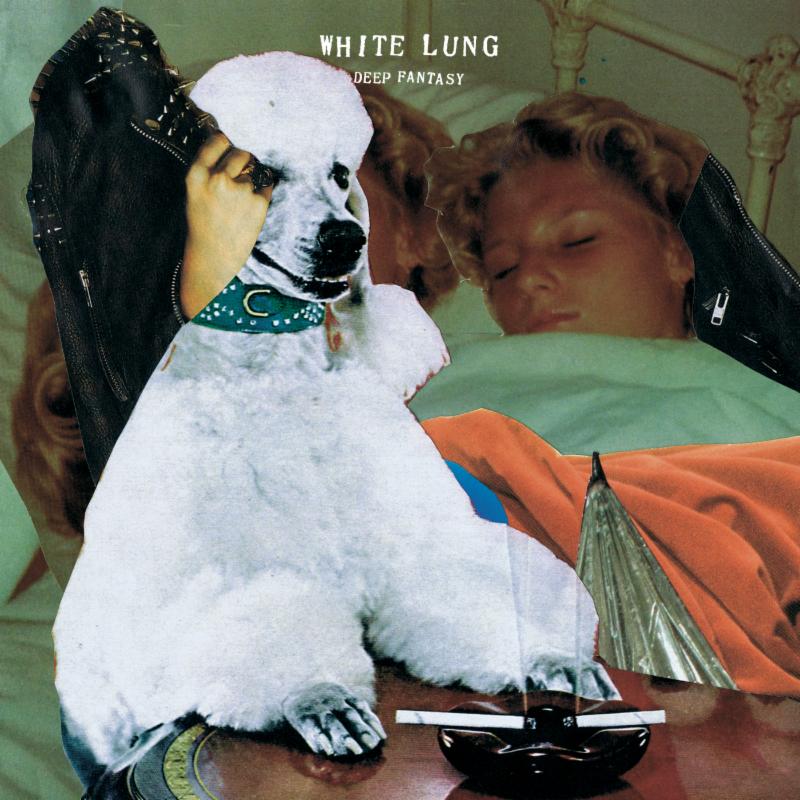 Vancouver punk rockers White Lung recently signed with indie powerhouse Domino Records, and the band has just announced their first album to be released on the label. The group’s follow-up to 2012’s Sorry is called Deep Fantasy, and it will be released June 17. The group recorded the album as a trio, and on tour, Wax Idols’ Hether Fortune will play bass for the band. That collage of photos above is the album’s cover, and you can check out the tracklist below, along with a stream of new track “Drown With the Monster.”

Additionally, frontwoman Mish Way put together a playlist of influences on the album, which you can listen to via Spotify.