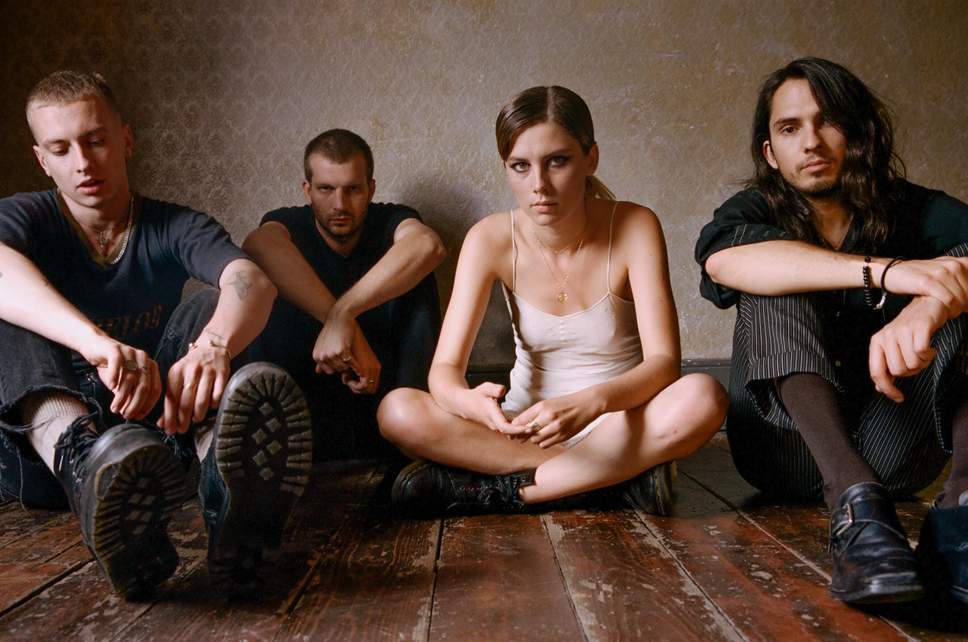 Wolf Alice have won the 2018 Mercury Prize. The band won the award for the best British album of the year for their album Visions of a Life. during the annual ceremony. The band ended up beating out other album contenders such as Arctic Monkeys’ Tranquility Base Hotel and Casino, Lily Allen’s No Shame, King Krule’s The Ooz, Florence and the Machine’s High As Hope and Sons of Kemet’s Your Queen Is A Reptile. Watch the band’s acceptance speech and performance of “Don’t Delete the Kisses” below.

Previous winners of the Mercury Prize include The xx, Portishead, Primal Scream, Pulp, Anthony and the Johnsons, two-time winner PJ Harvey and Sampha, who earned the award last year for his excellent debut album Process.

"I actually can't believe it. Noel Gallagher's sat there looking at me, what are you supposed to say?"
Check out @wolfalicemusic's epic acceptance speech in full ?
#HyundaiMercuryPrize #MercuryPrize pic.twitter.com/Mns4vyA8u7