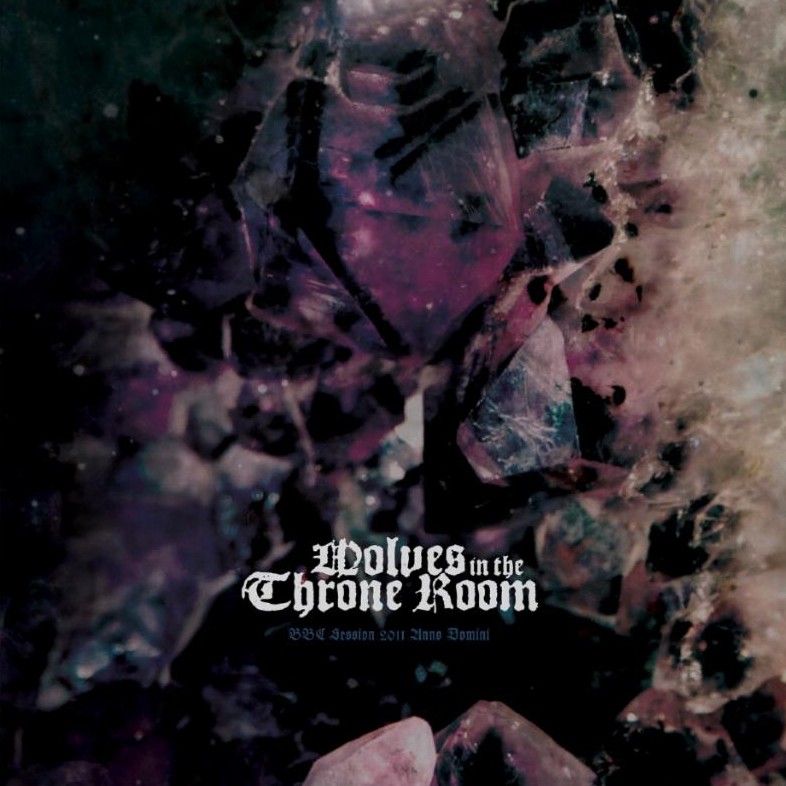 Pacific Northwestern black metal icons Wolves In The Throne Room have kept quiet since their last tour in support of 2011’s Celestial Lineage, but the band has a new release planned for 2013. On Nov. 26, the band will release BBC Session 2011 Anno Domini via Southern Lord. The session comprises two tracks (lengthy tracks we imagine, given the band’s penchant for epic compositions), recorded at Maida Vaile studios in 2011. For some reason, black metal and “BBC session” never made sense in the same sentence before, but this is a bold new age we’re living in.