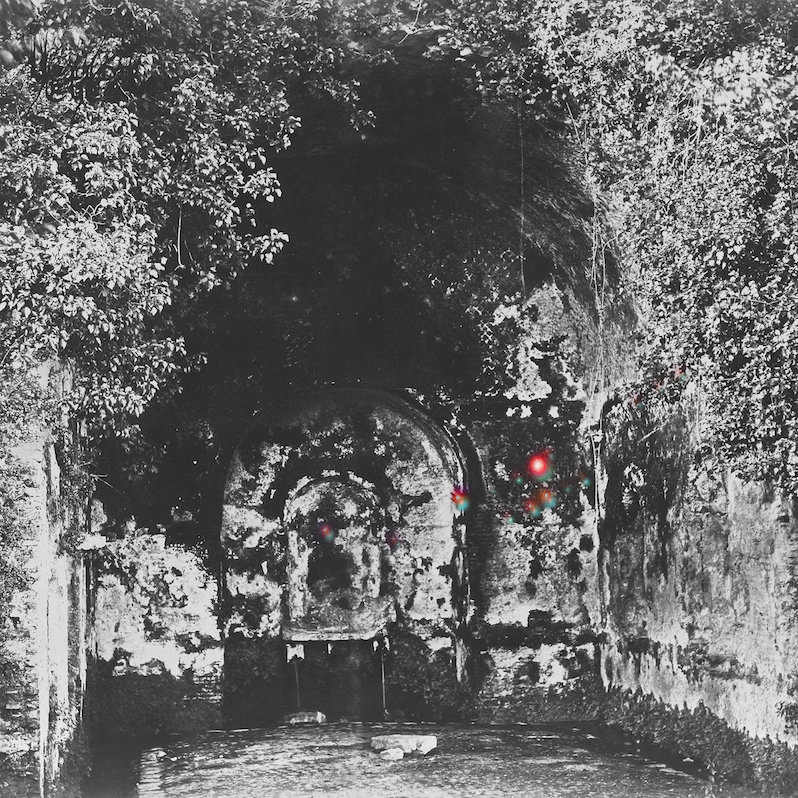 There is a deep parallel between Yellow Eyes and Krallice. They both use their approach to black metal as an eruptive, immanent force, one driven more by passion and repetition than something easily socked away as second-wave worship. Both are certainly avant-garde and progressive in their approach, but Krallice make these motives explicit and undeniable; Yellow Eyes, despite being glaringly progressive compared to any given traditional black metal band plucked from Metal Archives, is nonetheless rarely considered in these same terms. However, the band themselves are unabashed and unashamed of these influences, citing early avant-garde black metal figures Ved Buens Ende, Fleurty and Blut Aus Nord on the description for this, their fifth album.

This transparency is critically valuable because, in this instance, it greatly clarifies the intent of this music. Yellow Eyes material before their breakthrough third album Sick With Bloom may have been of muddled intent if occasionally brilliant, but starting with that album, their approach began to develop a sense of clarity and purpose. Brooklyn-based black metal has a bit of a reputation, but putting aside assumptions of hipsterishness (always something amusing in the perennially eliter-than-thou black metal realm anyway), one finds the deeper substance is injection of avant-garde textures into black metal as more of the recurring motif. And while Yellow Eyes post-Sick With Bloom aren’t the most minimal band in existence, it feels like there is a fair bit of Reich- and Glass-inspired minimalism swirling in the ether. Immersion Trench Reverie started the band more fully on this path, with brief alignments of chiming guitar dappling the sonic air more with slashes of light and flare arcs rather than replicating coldness, bringing the aesthetic connotation of water obviously and deliberately to bear as well. But that album, while a brilliant snapshot, felt like an unfinished painting; Rare Field Ceiling is an expansion and completion of those ideas.

Normally in these instances, the finished work requires the unfinished snapshot in order to make total conceptual sense. But Yellow Eyes have pulled off a difficult trick, making Rare Field Ceiling feel sonically, thematically and conceptually/aesthetically whole on its own. This is their approach to black metal perfected, one part the Cascadian sweep of earlier American black metal like Wolves in the Throne Room and one part the great European avant-garde masters. The songs are surprisingly approachable despite their avant-garde leanings, interlocking both as one 45-minute composition as well as dissolving into discrete chunks each replete with their own satisfying melodies and riffs. These songs are as catchy as they are headspinning, featuring a fat and luxurious bass tone, pleasantly splashy mixing for the drum sound, and those beautiful walls of chiming guitars.

It is strange, then, to describe the album more as manic and ecstatic than heavy. It is, of course, obviously heavy. But this paradox is resolved on mere hearing. The cover seems to depict the engine room of a sea vessel, a continuation of the assemblage of nautical terms and references across this album and its predecessor, and the music arcs and jolts programmatically like a doomed ship firing mad flares in a desperate attempt to be saved that does not succeed. The narrative arc across the lyrics, interestingly, seems to follow more a plane crash than something sea related, though alchemically con-fused with nautical terms. The resulting assemblage doesn’t necessarily feel heavy because everything is narratively justified, contributing to an experiential whole that doesn’t seek as some metal does to be predicated on heaviness. It is here that the connection to Krallice returns; in both bands’ case, the intensity and vast technicality of the music is designed not to wow listeners into a stupor the same way a doom metal band might but instead to form an ecstatic engine and knife, driving up to the psychic ceiling barring us from some immanent manic plane to slice it open and chuck us headlong into the Dionysian hypomanic realms of ecstasy-via-art. This feels, ironically, more in touch with the innate primordial spirit of black metal than bands who ape its stylistics more traditionally and severely.

Yellow Eyes have surpassed themselves on Rare Field Ceiling, producing not only their best album thus far but one of the best metal albums of the year. This is a monumental band in black metal, one that has now released three incredible records in a row. To the nonbelievers: Get aboard this doomed vessel now before the great arc of history makes a fool of your for sleeping on one of the best black metal groups going. 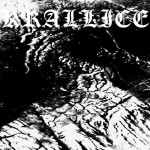