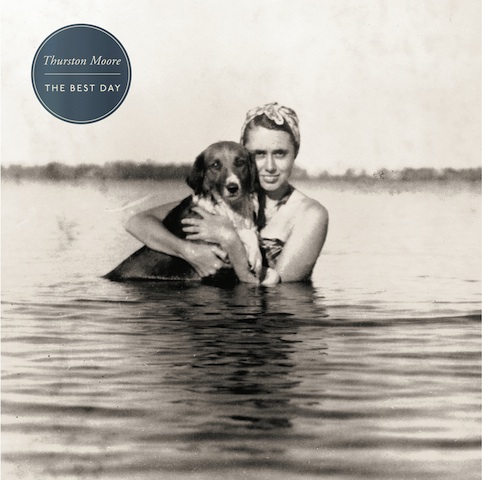 A press release states that the album will feature Moore’s “signature thrashing electric guitars as well as blissful 12-string acoustic ballads.” So, it sounds like it’s a rock ‘n’ roll album, at least on some level. Have a listen to the title track from the album below, and check out the tracklist too, while you’re at it.