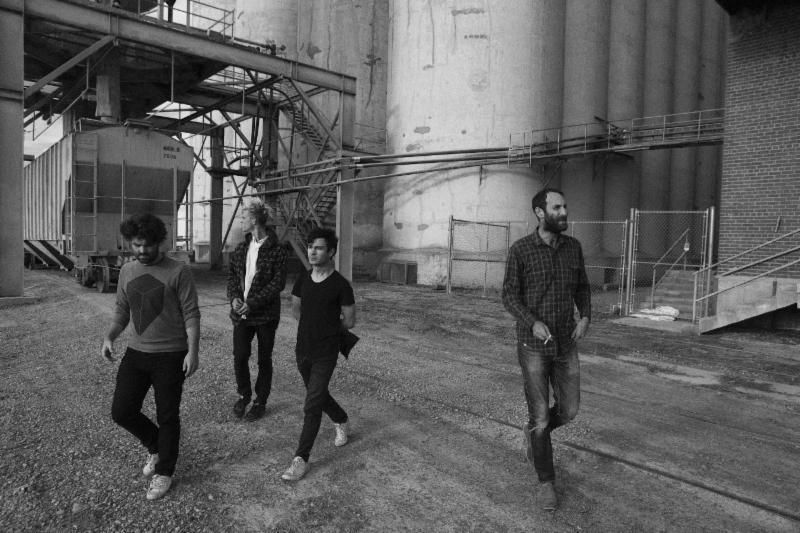 Viet Cong, the Calgary-based band featuring former members of Women, is preparing to release their debut album. It’s titled, simply, Viet Cong, and it’s scheduled for release via Flemish Eye/Jagjaguwar on Jan. 20, 2015. The group has released one track from the album — “Continental Shelf” — which you can stream below. It’s not too far removed from the dense psychedelic indie rock of Women’s Public Strain, though it’s a bit heavier and denser. And that’s a very cool thing.

According to a press release, the album was recorded in a barn in rural Ontario, and much of the album was written while the band was on tour this year. “There have to be strange little goofups and stuff that’s sometimes intentional, sometimes not,” says bassist and singer Matt Flegel in the press release. “I have a bleak sense of humor, too, so some lyrics might seem funny to me even though anyone else might think they’re desperately hopeless.”

Check out “Continental Shelf” below, along with the album’s artwork and tracklist. 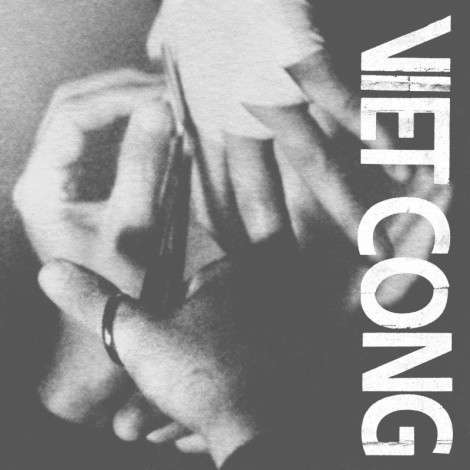