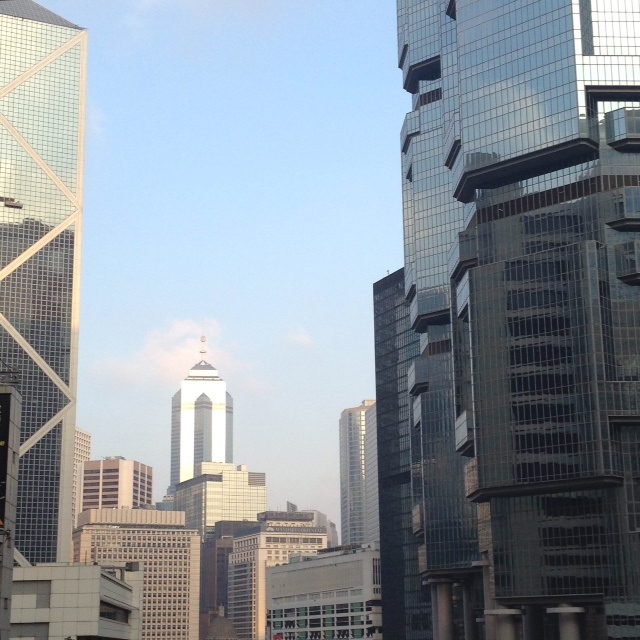 On Nov. 4, Alex Zhang Hungtai, aka Canadian eerie pop artist Dirty Beaches will release Stateless, his follow up to 2013’s Drifters/Love Is the Devil. It’s an entirely instrumental album, and features only four lengthy tracks, which makes it a little bit of a departure from his past work — though maybe not so much from Love Is the Devil. Back in August, when Hungtai announced the upcoming release of the album, he issued a characteristically intense and emotional statement to go along with it. “We adapt and venture through each phase with intentions of engagement, embracing mistakes and chances that eventually become the foundation of identities and roles we take on in life,” he says. “Some dreams, are worth breaking your limbs for.”

So, if that sounds like something you want to sink your teeth into — and just to be clear, Hungtai’s intense emotional outlook hasn’t steered us wrong before — then today’s your lucky day. Pitchfork Advance is now streaming Stateless in full. So if you’re ready to move on from Halloween’s haunting atmosphere into autumn’s more melancholy tones, then this might be a good place to start. Then again, Dirty Beaches can be pretty creepy sometimes, so either way, it sounds like a win.

Dirty Beaches : Drifters/Love Is the Devil