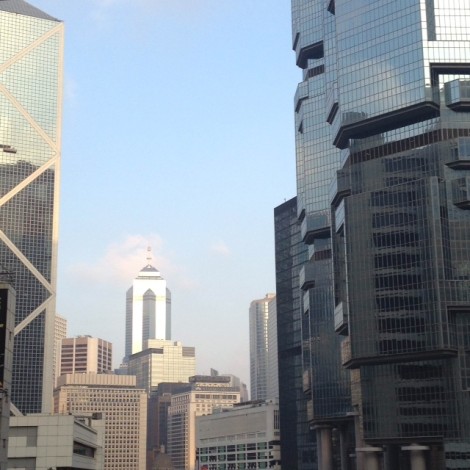 The Buddhist practice of Samatha meditation focuses largely on calming the mind through concentration. By focusing on a mantra — or perhaps even the rhythm of your own breath — Buddhism posits that the mind might become restful, receptive to true wisdom. Take a look at this statement from Alex Zhang Hungtai — the artist formerly known as Dirty Beaches — regarding Stateless, his follow-up to last year’s Drifters/Love is the Devil LP: “All pain is temporary, as in joy, anger, doubt and all human emotions. Nothing is forever. Just a constant cyclical randomization processed in patterns and algorithms. We can’t predict life, but we can try to brace ourselves for the ever changing tides of time.” That’s a pretty lofty summary of what is ostensibly forty-one minutes of instrumental drone music, but with it, Zhang Hungtai provides Stateless with a theme, a window of intentionality that makes what might appear to be a rather impenetrable album a little more accessible. This album is a clearing of the mind, a step toward serenity and the perspective on the ephemeral that it provides.

It’s really tempting to follow that up with, “So that’s why it sounds like background music for a yoga DVD menu.” But that isn’t entirely fair. True, Stateless is an album that demands pretty strict attention to be appreciated — any less than that and it simply fades into the background as white noise. Its monolithic structure doesn’t make things easier on the listener, either: its running time is divided into four tracks, each averaging about ten minutes long. The tracks are best distinguished not by any melodies (there certainly aren’t any of those here) but by their place in the album’s overarching “narrative”: the anxious strings of opening track “Displaced” resolve over the course of the record’s running time, becoming smoother, positively placid by the time “Time Washes Away Everything” concludes. It’s this arc that ultimately makes Stateless work, even as it dares you to tune it out.

In this way, Stateless does seem like the logical conclusion to Dirty Beaches’ discography. It’s very far removed from the relatively accessible Badlands (which remains Zhang Hungtai’s best release to date), but it feels like the logical conclusion of the reverb-laden instrumentals that constituted the back half of Drifters/Love Is the Devil. Stateless finishes stripping away the voice, the melodies, and textural variance of his previous work. As an intellectual exercise, the album is successful. But, like the style of Buddhist meditation the album appears to parallel, it’s difficult to understand — and even then, it’s difficult to tell whether or not anything has been gained.

Dirty Beaches : Drifters/Love Is the Devil