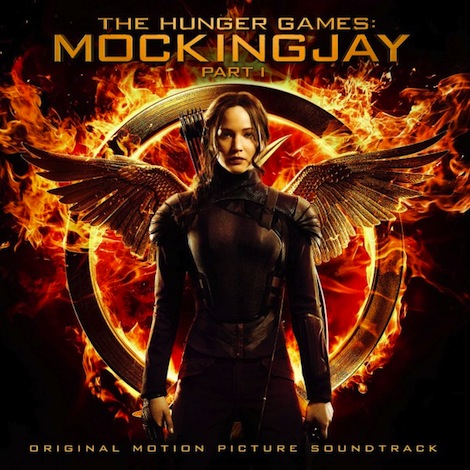 Chvrches can’t stop, won’t stop. Hell, they haven’t even really slowed down over the past 18 months or so. Last year, the Glasgow synth-pop group was riding high on the success of their debut album, The Bones of What You Believe, which ended up being one of our favorite albums of 2013. But 2014 hasn’t been a slow year for them, even if the trio hasn’t released quite as much new music. Just in the last month or two, they released a new song as part of a revamped soundtrack to the Nicholas Winding Refn film, Drive; they issued a vibrant animated video for their song “Under the Tide“; and to top it all off, they’ve got a brand new song featured in the new Hunger Games film, Mockingjay Part 1.

That brand new song is called “Dead Air,” and today, there’s finally an official stream of the song that you can play on a repeating loop. Have a listen to Chvrches’ “Dead Air” below, courtesy of Stereogum.

The Hunger Games: Mockingjay Part 1 soundtrack will be released on Nov. 17. In addition to Chvrches, it features new songs from Lorde (who curated the tracklist), Charli XCX, Grace Jones, Bat For Lashes, Haim, Miguel, Kanye West and more.